in the heart of the Muscadet Sèvre-et-Maine appellation, directly at the confluence of the two rivers. This family-owned winery has been an innovator since the 1960s by focussing on the qualitative advancement of the Sèvre-et-Maine appellation through their exploration of their numerous single vineyards. Chéreau Carré has assembled some of the most prized old vineyards in the region, where they focus on the development of their Crus Communaux wines.

The family winery is run by the father and daughter team of Bernard Chéreau, the second generation, and Louise Chéreau, the third. Their family’s origins reach back to the 11th century in the region and the founder of the winery, Bernard Chéreau senior, was the first to age Muscadet wines on lees, a method which became an integral part of the appellation in 1977. Both father and son pioneered bottle-aged Muscadet meant to improve with time in the cellar and they were the first in the region to place an emphasis on this quality.

First and foremost, Chéreau Carré is a terroir-first domaine,

with two generations working closely together, striving for the clearest expression of each of their old single vineyards.

Several of their sites are part of a new system called Crus Communaux, used to geographically classify distinct villages. Consisting of ten separate villages and microclimates, Crus Communaux represent the best that the Nantes wine region has to offer, with wines of great complexity and exceptional aging potential. With a maximum yield of 45 hl/ha and a minimum of eighteen months of aging on the lees, these wines are clear snapshots of their natural environments and exceptional values, given their superior price-to-quality ratio.

The first terroir and family home is Chasseloir, a vineyard with schist soil in the heart of the Muscadet Sèvre et Maine appellation on the hillsides above the river Maine, right between Saint-Fiacre sur Maine and Château-Thébaud. The Chasseloir farm was purchased in 1953 by Bernard Chéreau Senior. Cuvée Comte Leloup comes from a 5ha site at the entrance to their home called Château de Chasseloir, with a vine age of over 100 years. These vines are the oldest in the Muscadet region. Hand-harvested grapes are brought to the Chasseloir vinification cellar, which is built on a hillside. The work here is done exclusively by gravity and without the use of pumps, which can cause oxidation and decrease the aromatic potential of the wines, an attribute Bernard feels is important for the wines of Muscadet. For the same reason, only indigenous yeasts from the vineyard are used in fermentation. Comte Leloup always sees extensive bottle aging before release and is produced only in excellent vintages. As a result, Comte Leloup will age for more than 20 years, proving to be one of the best values in wine.

The second vineyard of Chéreau Carré is Château de l’Oiselinière, a 10ha vineyard which has belonged to the family since 1960. The vines here are planted on a sunny, south-facing orthogneiss dome, near the village of Vertou, directly in the confluence of the Sèvre and Maine rivers. The vineyard is in a very idyllic setting within a natural clos, protected on one side by the surrounding woods and on the other sides by the river (which also moderates temperatures for even ripening). One would struggle to find a more natural and biologically diverse vineyard in the region. Here, they produce two wines from schist and orthogneiss soils: Château l’Oiselinière de la Ramée from eight hectares of 40-year-old vines and Le Clos du Château l’Oiselinière, from two hectares of 80-year-old vines at the top of the dome.

Le Clos is a Cru Communal site in the village appellation of La Haie-Fouassière,

made in only excellent vintages. Situated on the right bank of the Sèvre, La Haye Fouassière is the westernmost Crus Communaux of the Muscadet Sèvre et Maine appellation. The wines of La Haye Fouassière exhibit tension and refinement.

Their La Cantrie vineyard is another very special site, set along the Sèvre river. Its 11 hectares are planted on a terraced hillside, the only vineyard in the region with a steep enough grade to do so. Of those 11 hectares, two are on top-quality schist soil and are selected as part of the Crus Communaux Monnières Saint-Fiacre, located at the heart of the region. The wines of Monnières-Saint Fiacre are fleshy and creamy in texture, with a subtle bitterness and refreshing acid backbone. Like their other Cru wines, Terrasses de la Cantrie is also produced in only the best vintages.

As the voice of the new generation at the winery,

Louise Chéreau is shaking things up by creating fresh, new expressions of traditional grapes and terroirs with her Vices & Vertus project.

In this spirit, she created a bottle-fermented sparkling wine called Orgueil, made with melon de bourgogne, the traditional grape of Muscadet. The fruit comes from 40-year-old vines at the winery’s Chasseloir estate, a prime location on schist soils, directly on the Maine river. This shows off a different side of muscadet and hints at the immense potential of this region for sparkling wines.

Also under her Vices & Vertus project is Katharos, a natural wine with zero added sulfur dioxide. By using carefully hand-selected grapes from their Chasseloir estate on schist soils, she crafts this delicate and elegant wine from 100% melon de bourgogne with the goal of creating the most transparent expression of grape and place. Katharos means “purity” in ancient Greek and the aim of this cuvée is to reveal the authentic aromas of the melon de bourgogne variety without the addition of any sulfur during vinification, which allows the aromatics to shine through.

In yet another inspiration, Louise and Bernard were also the first property to put Muscadet in kegs; P’tit Loup is made from 40-year-old vines at the Chasseloir estate and bottled with less lees aging, intended to be light and crushable.

With deep roots and a bright future, Chéreau Carré continues to lead the Muscadet Sèvre et Maine appellation into the next century. 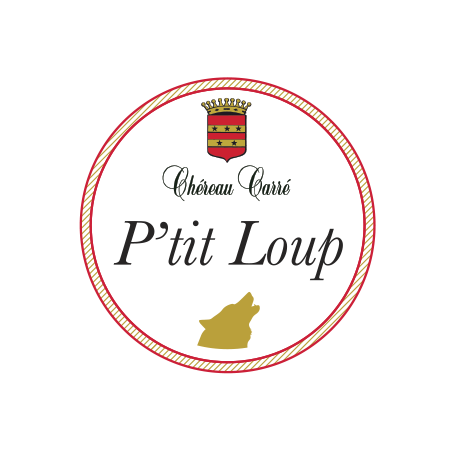 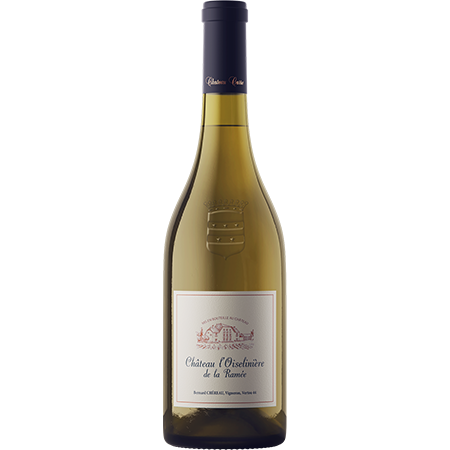 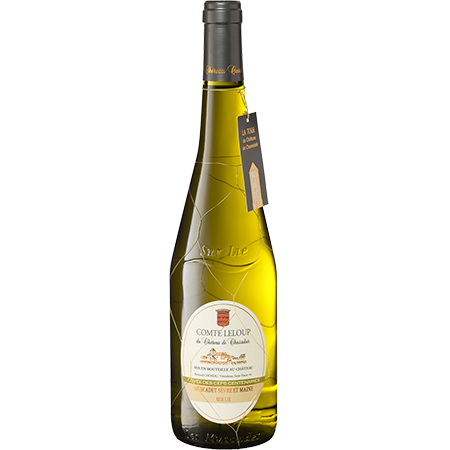 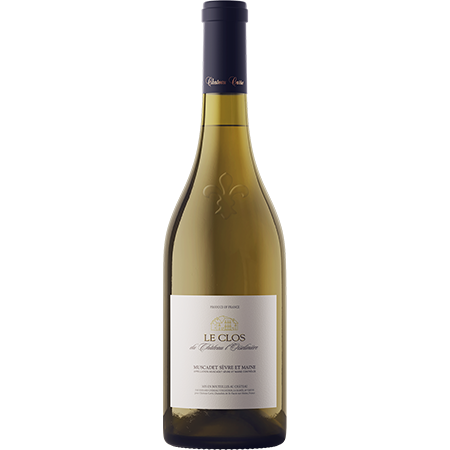 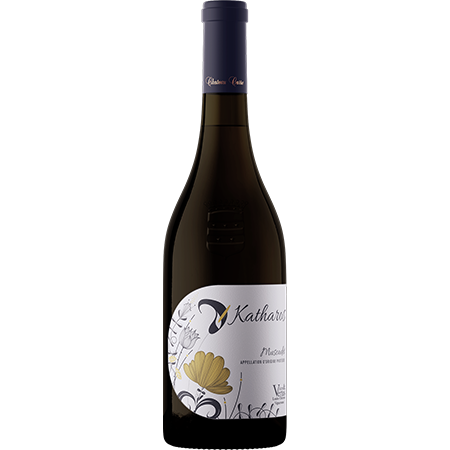 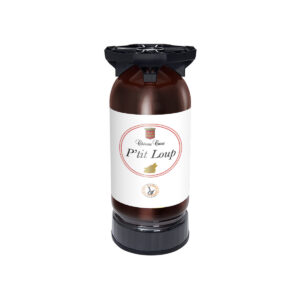