above the Bay of Biscay in the seaside village of Bakio, near Bilbao in the Spanish Basque Country. The name of the winery is a combination of Doniene, Basque for Saint John, the patron Saint of Bakio whose shrine and hermitage is on the summit of the nearby San Juan de Gaztelugatxe island, and Gorrondona,  the name of the farmhouse and winery which was built in 1852.

The winery was founded by winemaker and oenologist Itziar Insausti and journalist Andoni Sarratea. Itziar’s brother Egoitz works in the winery and assists agronomist Julen Frías in the vineyards. Doniene Gorrondona was one of three original pioneers in the revival of txakolina production near Bilbao, with the creation of the Bizkaiko Txakolina DO in 1994. Prior to that, the txakolina discipline was nearly lost in the area, with many vineyards given over to the construction of seaside homes. Their goal has always been to rejuvenate the tradition of txakolina and honor its contribution to the gastronomic and cultural history of their village with the indigenous hondarrabi zuri and hondarrabi beltza grapes. Unlike some of their neighbors, they eschew the use of international varietals, believing in the traditional local grapes of their ancestors.

including a unique two-hectare parcel of pre-phylloxera hondarrabi beltza. The vines are planted pergola-style to allow air circulation in this moist climate. The Bakio valley creates a steeply-sloped bowl which faces the Cantabrian Sea, where vineyards are carved from the rock and surrounded by forests on one side and the ocean on the other. This incredible natural setting yields distinctive txakoli wines born from forest and ocean, marked by fresh mountain herbs and salinity. Itziar crafts transparent, elegant white wines that speak to the region and their absolute quality.

They are also famous for never giving up on tinto txakolina, as the history of the region once included red wines before phylloxera. Gorrondona tinto, from 100% hondarrabi beltza, has become a cult classic and is widely regarded to be the premier red txakolina of Basque Country. With a tiny average production of 300 cases each year, the lucky few eagerly await each new vintage. In addition, they are also the only winery within the Bizkaiko Txakolina DO to have their own distillery; producing orujo and hierbas liquors.

Doniene Gorrondona farms ecologically and the wines are fermented using only the indigenous yeasts for spontaneous fermentation. Itziar and Andoni believe in creating wines that reflect their distinct terruño with the goal of crafting the most authentic wines in the region. 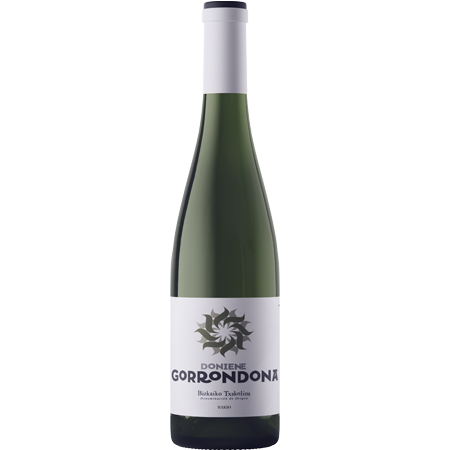 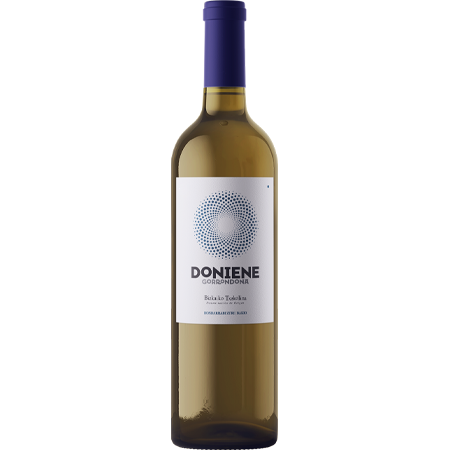 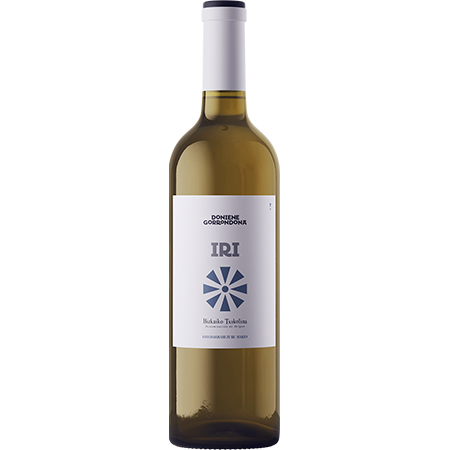 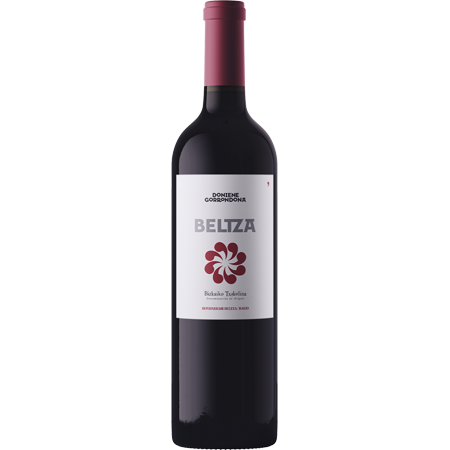