The wines of Costers del Priorat…

emphasize nuance and elegance over power, a philosophical departure from the strong, tannic wines that once defined Priorat. The blended cuvées, Petit Pissarres and Pissarres, paint a broad picture of the landscape, while the single-vineyard wines, Clos Cypres and Clos Alzina, showcase the individual microclimates of this diverse appellation.

Costers del Priorat was founded by several partners bound to the land. Starting with a small parcel planted in 1934 in Bellmunt, Costers del Priorat now owns 25 hectares in four villages. Winemaker Jose Mas Barberà, the leading force of the winery, sees a new vision for the region focussed on village-specific wines from old vines, transmitted with clarity and grace.

The majority of his plantings are carignan (samsó) vines, including his two most important sites, Clos Cypres and Clos Alzina. This once-maligned ancient grape is now viewed by many as the ideal variety for this extreme landscape. Carignan can withstand the extreme temperature fluctuations and drought conditions of the region to produce wines of exceptional aromatic complexity. All of this comes in an incredibly delicately packaged structure. Jose achieves this elegance by allowing the wines to guide their evolution without ever forcing their trajectory.

By utilizing only yeast from the vineyards for spontaneous fermentation…

and placing the wines in a multitude of vessels that allow air exchange, Jose achieves power through elegance. His exploration of amphora, cement, demi-muids, and large foudres is the key to unlocking the minerality of these wines. This philosophy is the opposite of “one size fits all” winemaking. Animal traction is used to work the soil on the steep terraces. The winery is practicing organic, only using natural organic and biodynamic treatments and never any chemicals.

The cellar lies in El Molar in the southeast of the appellation, built into the side of the mountain to take advantage of an old Roman magnesium mine. The surrounding vineyards vary from slate to alluvial and are planted with mostly garnacha with a Mediterranean disposition. In Bellmunt, to the northwest, the winery owns a west-facing parcel of carignan planted in 1934 in Sant Martí. The single-vineyard wine, Clos Cypres, comes from this parcel and the rest of the grapes go into the two introductory cuvées. Their most coveted plot is located near the village Torroja del Priorat, a high-elevation site planted in 1939 composed of steep, terraced vineyards surrounding the old Alsera masía (farmhouse) called Clos Alzina. Another vineyard, located in the old village of La Vilella Baixa, is directly across the valley from Torroja and was planted in 1929 with carignan. More vineyards have recently been added in neighboring villages, as Jose recovers historic vineyards of old vine carignan throughout the region. The future here is about uncovering the complexity of the terroir through making wines without makeup.

With all of the focus on the red wines of Priorat, it is the whites wines which can be the most surprising and exotic. Blanc Pissarres is produced from selected parcels in the vineyards of Sant Martí (Bellmunt) and Mas Alsera (Torroja) planted to garnatxa blanca, macabeo, and pedro ximénez. Priorat blanc dazzles with an exquisite juxtaposition between exotic fruit and fresh slate minerality. Tiny amounts of the historic brisat (skin-contact) wine named Blanc Closos and an ancient vi ranci wine from a solera begun in 1927, Memòries del Priorat, are produced with respect to ancient traditions which tie Costers del Priorat to the land. 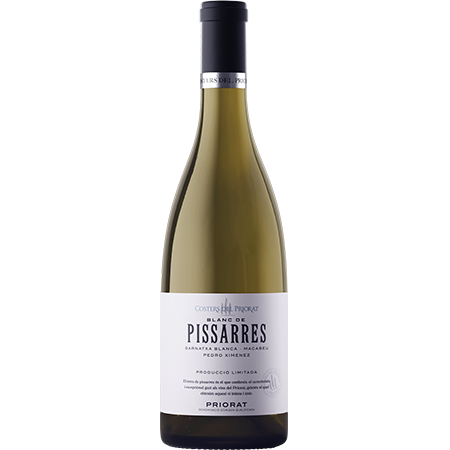 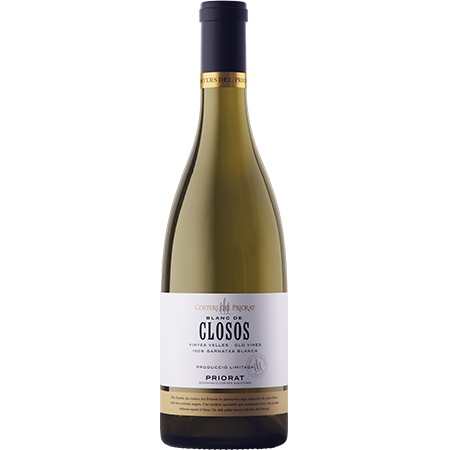 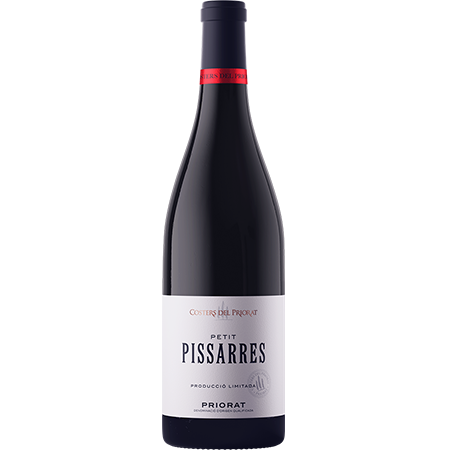 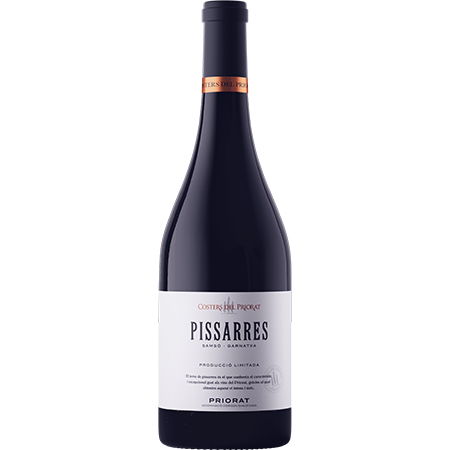 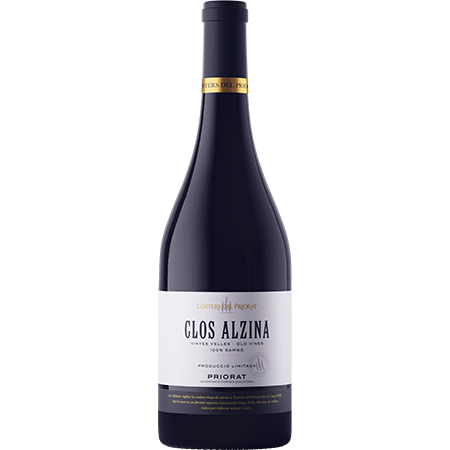 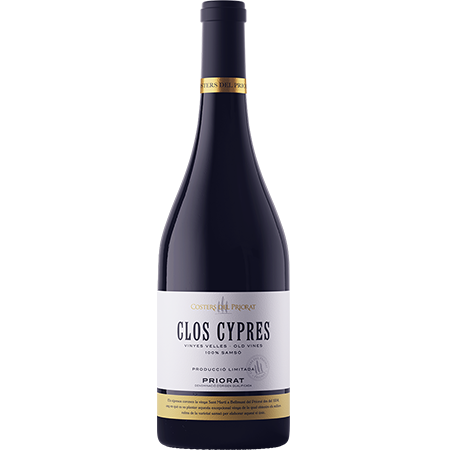 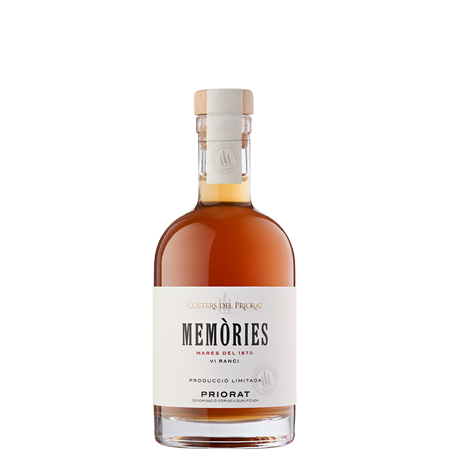