The Comunidad of Valencia is located along the sunny Mediterranean coast of eastern Spain, south of Barcelona, centered around the primary city, also named Valencia. The Mediterranean Sea is a primary influence on the region, as is its mountainous interior. Valencia’s climate is perfect for ripening both grapes and oranges, for which the region is most famous, and the local fish and shellfish are centerpieces in their iconic paella.

The Valencia appellation is physically spread out and occupies two noncontiguous regions. Valencia has four distinct subzones, each with its own personality. Alto Turia, Valentino, and Moscatel are all situated to the northwest of the city, with Clariano in the south, close to Alicante. In terms of grape varieties, diversity is a strength in the region.

Valencia’s terrain and geology are quite diverse and it cultivates a range of varieties, many of these specific to their subregions.There is no single dominant player, with a wide array of the indigenous and imported grape varieties being utilized. White grapes primarily consist of the widely-planted indigenous Merseguera variety, along with Macabeo, Malvasia and Chardonnay, among others. Red wines are made from Garnacha and Syrah, along with Monastrell, Bobal, and Mandó. The usual suspects of Cabernet Sauvignon, Merlot, and Sauvignon Blanc can also be found, but are steadily losing ground to indigenous varieties.

In the west is the vast and arid Castilla-La Mancha DO, making Valencia a transitional area between the coast and the high desert plains of Central Spain. The result is a remarkable diversity of terrain and climate conducive to various wine styles and expressions.

The soils of Valencia are also very diverse, but the region is generally characterized by varying combinations of sand, limestone, and clay. Climatically, the area is warm-to-hot, with low rainfall, but when it does rain, it can be torrential. This heat is mitigated by regular sea breezes along the coast and by higher elevations in the west. Though the entire region is classified as Mediterranean in climate, the western mountainous areas are more continental, with less humidity and broader swings between day and nighttime temperatures, which can produce wines with more acidity and finesse.

Per Wines of Spain’s 2016 statistics, the Comunidad Valencia’s planted hectares are divided into 9,166 hectares planted in DO Alicante, 34,000 hectares in DO Utiel-Requena, and 18,060 hectares in DO Valencia. Valencia is responsible for 5% of Spain’s enological output and is the fourth most widely planted of the country’s 17 autonomous regions, with a reported 61,226 hectares under vine (2015/16). 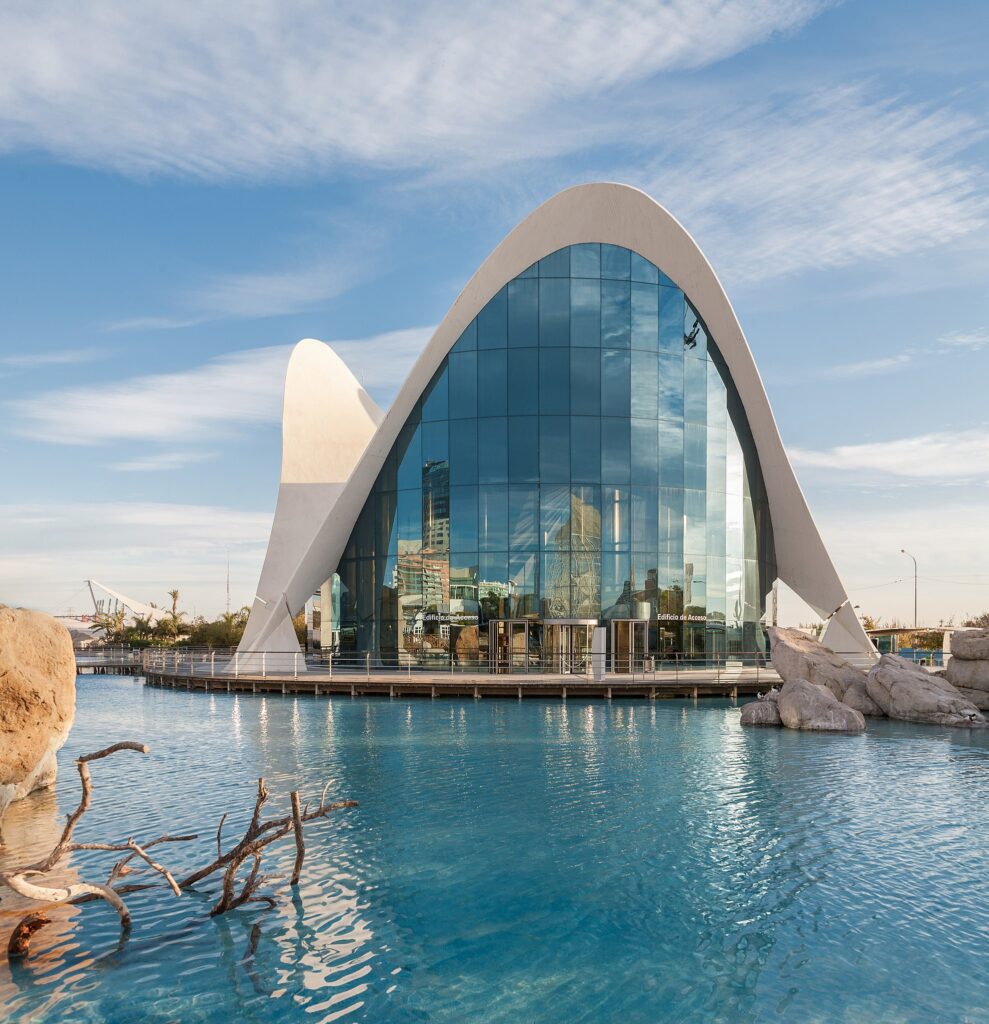 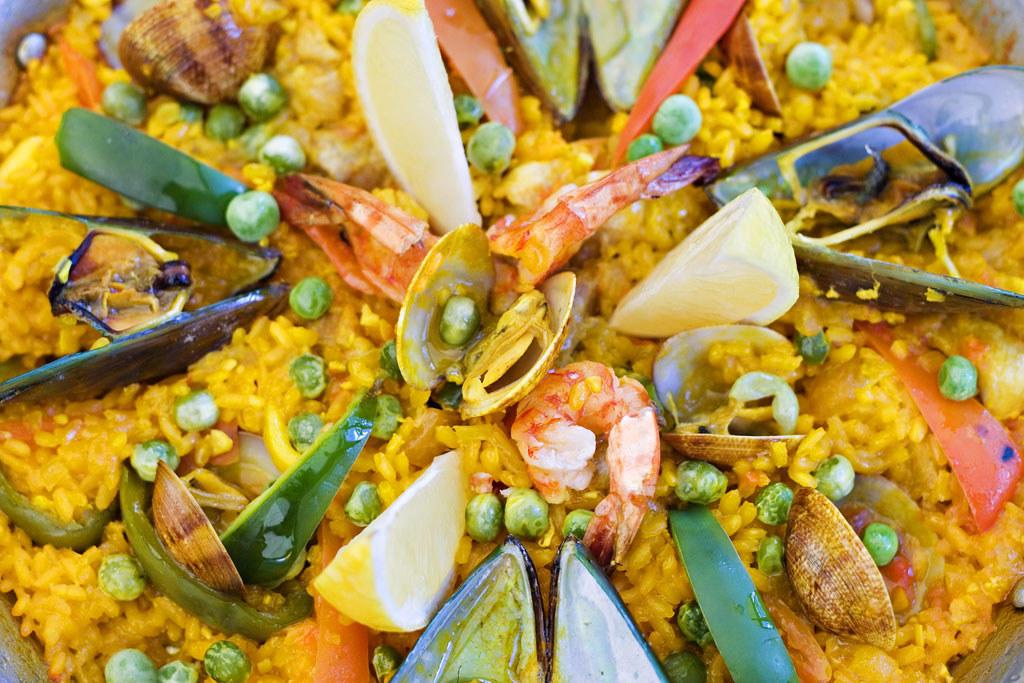 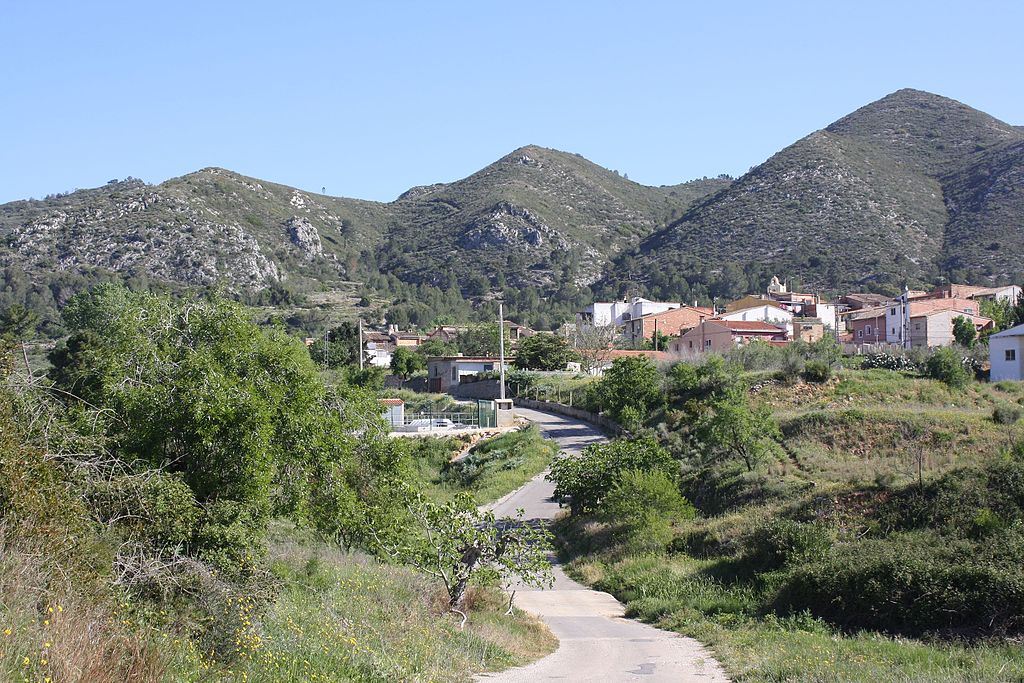