Castilla-La Mancha is a large region that lies south and east of Madrid, Spain’s capital. It is traditionally known for well-priced table wines made from a multitude of grape varieties, as well as low-quality bulk wine. A substantial proportion also provides the raw material to be distilled into spirits such as Brandy de Jerez. More than half of Spain’s grapes are grown here, and it is one of the most sparsely populated of Spain’s regions.

The climate has a strong continental influence with extremely wide temperature variation, from day to night and between seasons. In summer, temperatures can reach over 100°F, and temperatures consistently remain below freezing during the long, cold winters.

This remote region has a very high altitude and mountains in every direction, including the Sistema Central in the north, the Sistema Ibérico in the northeast, and the Sierra Morena and Montes de Toledo in the south. The vineyards typically sit between 500 and over 700 meters, but some are planted up to 1300m. The westward-flowing Tagus, Guadiana, and Guadalquivir rivers provide crucial water to the region, as do the Júcar and Segura rivers that drain into the Mediterranean Sea.

Castilla-La Mancha is home to nine Denominación de Origen appellations, including Europe’s largest officially delimited wine zone, La Mancha encompassing 160,000 ha. It also has eight Vinos de Pago estates. Vino de Pago is a classification for Spanish wine applied to individual vineyards or wine estates, unlike the Denominación de Origen Protegida (DOP) or Denominación de Origen Calificada (DOCa), which are applied to an entire wine region. The quality requirements for a Vino de Pago correspond to those for a DOCa wine (like Rioja or Priorat). The Vino de Pago classification was introduced in 2003 to help further improve the quality of Spanish wine in remote wine regions. So far, all Vinos de Pago are located in Aragón, Castilla-La Mancha, Castilla y León, Navarra, and Valencia.

The La Mancha region is in the process of transformation, having previously been known for producing bulk wine, where the producers focused on quantity rather than quality. However, this situation has been rapidly changing in the past twenty years, as La Mancha is an exceptionally large and diverse area with many microclimates that are being explored by the current generation. There are many newcomers with great ambitions who are investing in the region, transforming and unlocking its potential.

Traditionally, only grape varieties that can tolerate hot, dry conditions were planted. The white grape variety airen is still the most widely planted grape in Castilla-La Mancha. It used to be the most planted variety in all of Spain, but has recently been overtaken by Tempranillo. Red grapes of La Mancha include tempranillo, cabernet sauvignon, merlot, petit verdot, garnacha, garnacha tintorera, monastrell, syrah, and bobal.

Castilla-La Mancha has a deep, broad cultural history, including the setting for the literary classic Don Quixote, as well as the place where many historic battles were fought, giving birth to the modern Spanish state in 1492. Culinarily, it is famous for sheep’s milk Manchego cheese. Scattered throughout the region are various World Heritage sites, including medieval castles, Stone Age rock paintings, and the historic cities of Toledo and Cuenca. Castilla-La Mancha has the largest number of officially designated nature reserves, nature areas, and national parks in Europe. 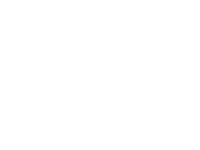 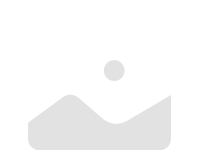 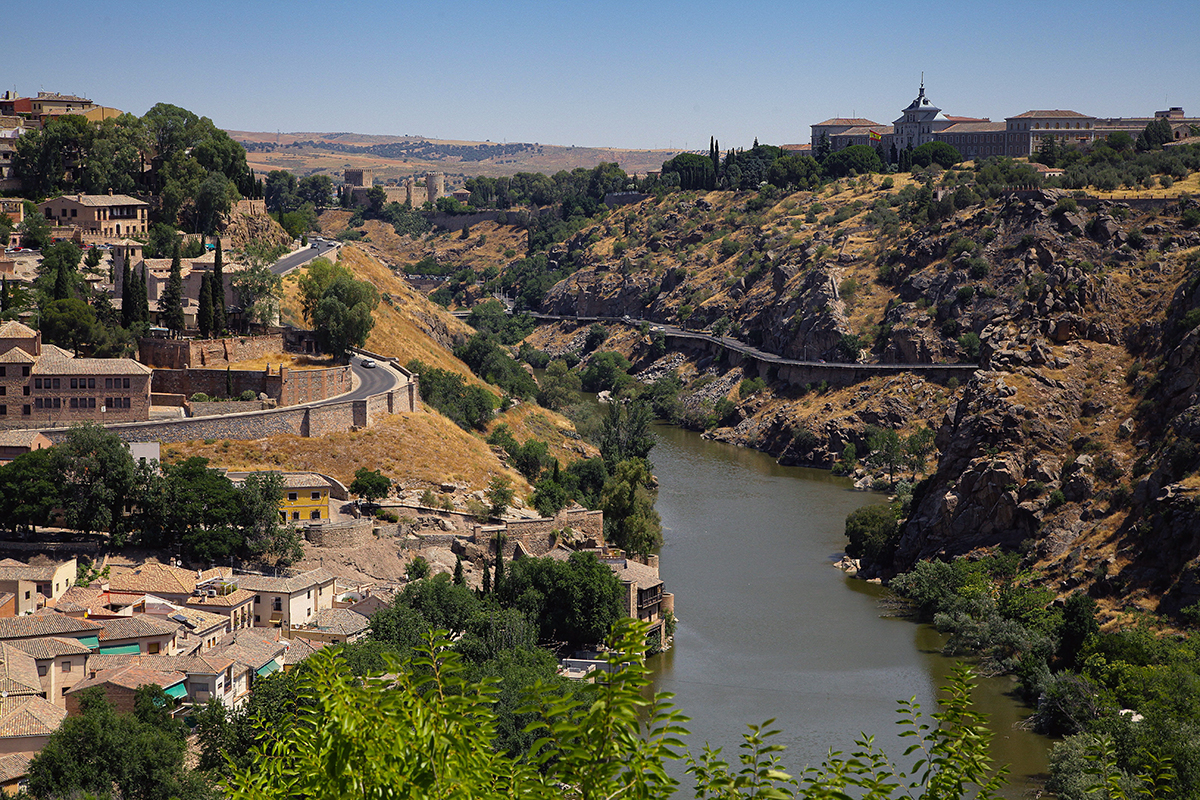 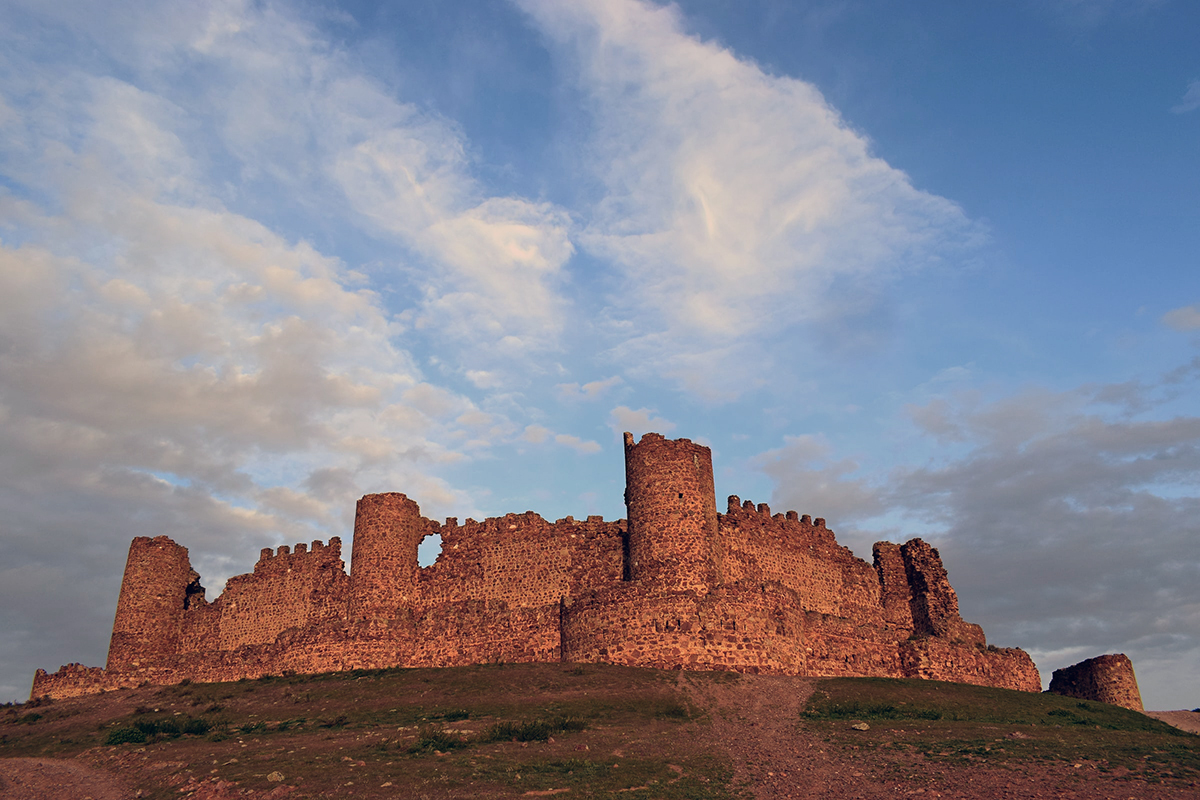 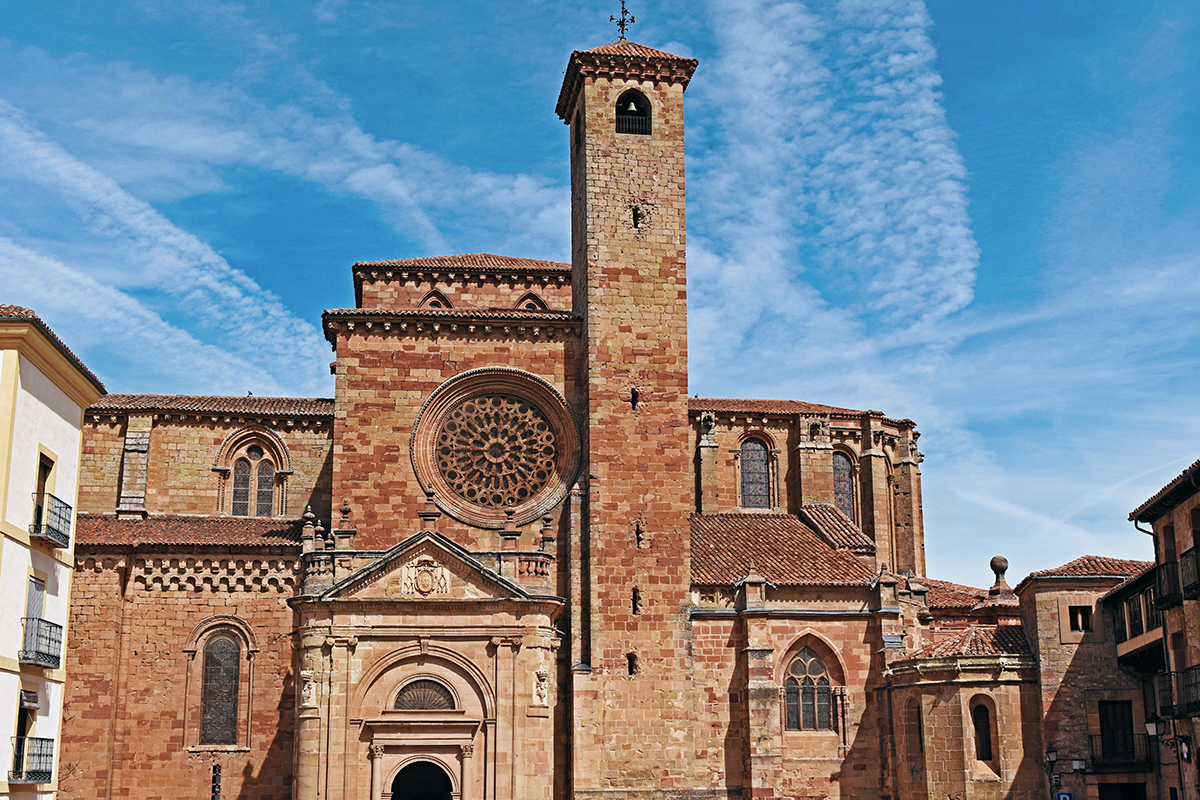 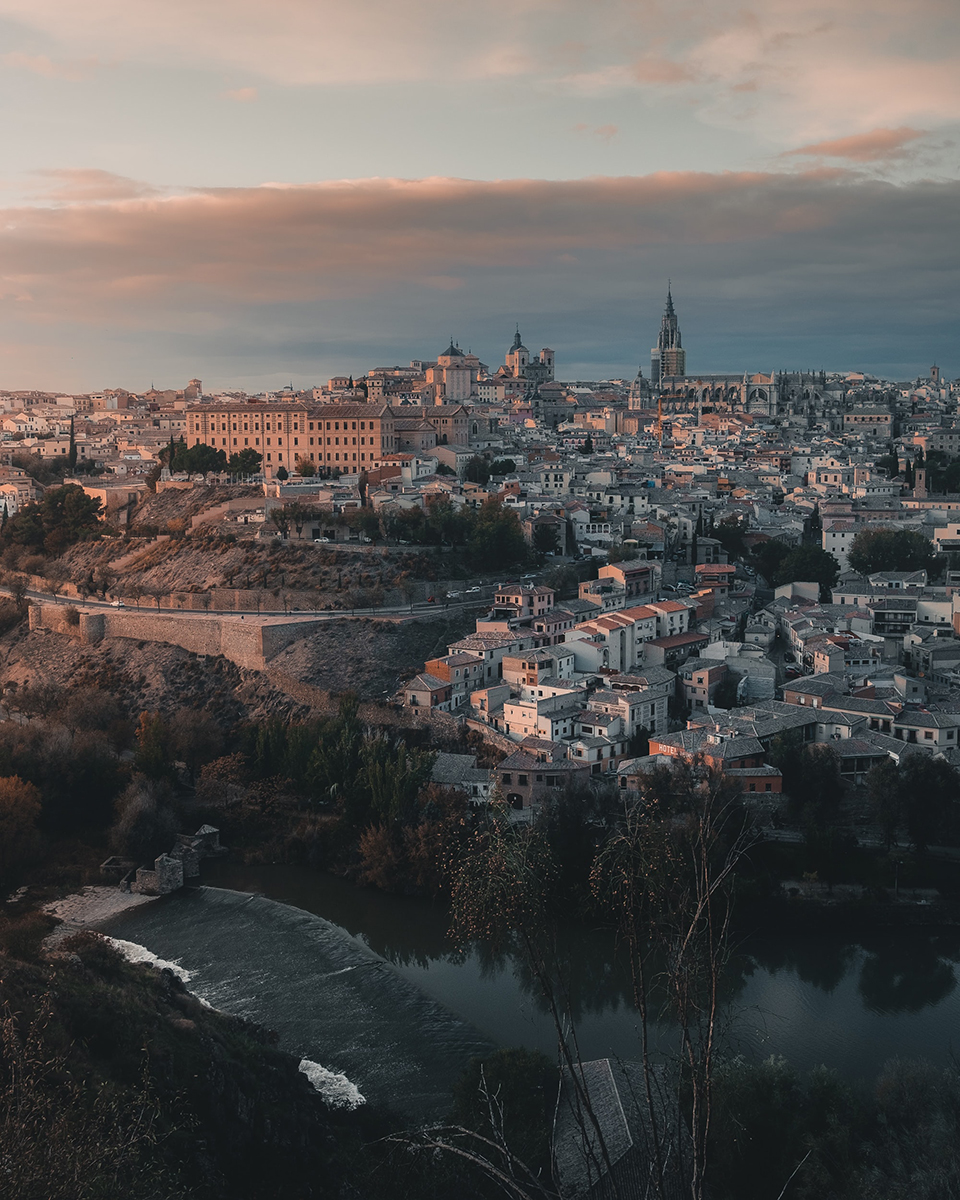 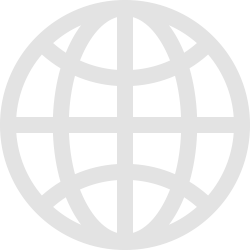