Catalonia is located on the Mediterranean coast of Spain along the border of France. The region has always been a crossroads, changing hands between various empires and governments over the millennia while its heart, Barcelona, holds status as a crucial port and trade center. For centuries Barcelona has attracted not just conquerors and merchants but also various artists, architects, writers, and immigrants of all stripes from across the world. They have all left their mark on the region and the city of Barcelona, creating a vibrant and distinctive metropolis.

Catalonia’s wine tradition dates back to trade with the Phoenicians in the centuries before the Romans came to the area around 200 BCE. Even in those early days, Catalan wine was being exported across the Mediterranean, reaching markets as far as Egypt. Trade routes and export markets dried up following the fall of Rome and production all but ended in the following centuries under Moorish occupation. Slowly but surely winemaking traditions returned to the area, and by the fourteenth century, Catalonia would become known for the style of heavy, red wines that would gain international recognition for Priorat in the late twentieth century. In the latter half of the nineteenth-century cava, Spanish sparkling wine, was created in Penedès; vineyards decimated by phylloxera were replanted with white grapes for cava, and the style quickly gained popularity. Changes continue in Catalonia; today, Barcelona is famous for its food and wine scene and has become the epicenter of Spain’s cocktail revolution.

Penedès is a large viticultural region with wide-ranging climatic differences. It is home to the Cava denomination of origin, where 90% of the wines designated “Cava” originate. There are three separate microclimates: the Baix Penedès lies close to the Mediterranean Sea and has a hot climate with low-altitude vineyards. The Mitja-Penedès is a higher-altitude area (250 to 500 meters) where most of the high quality grapes originate. The Alt Penedès (500 to 850 meters) is the best growing climate due to the coolness at higher elevation. Many delicate grapes such as Chardonnay, Pinot Noir and Cabernet Franc are planted in this sub-zone. The main grapes used in Cava are Macabeo, Xarel-lo and Parellada. Due to its proximity to France (an hour and half by car) many foreign grapes are being planted and added to the cava blends. In addition, there are red still wines being made that display stunning elegance and quality. 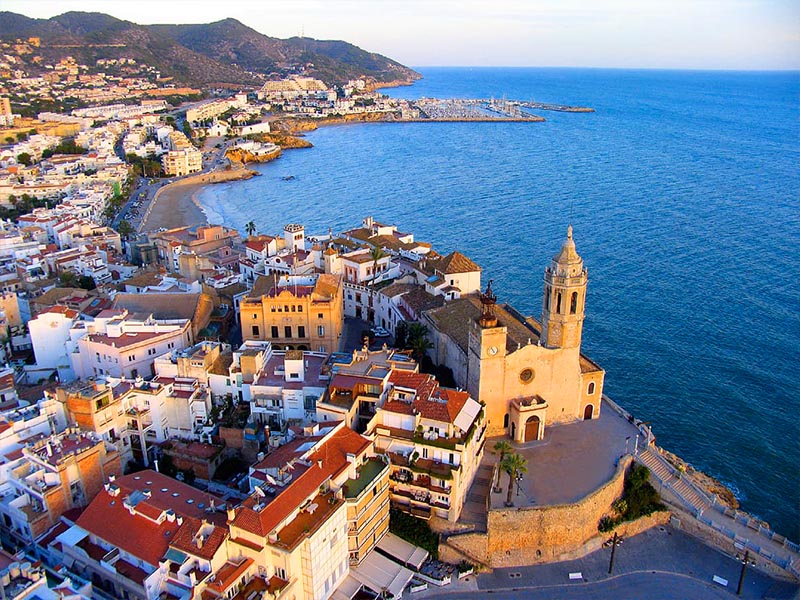 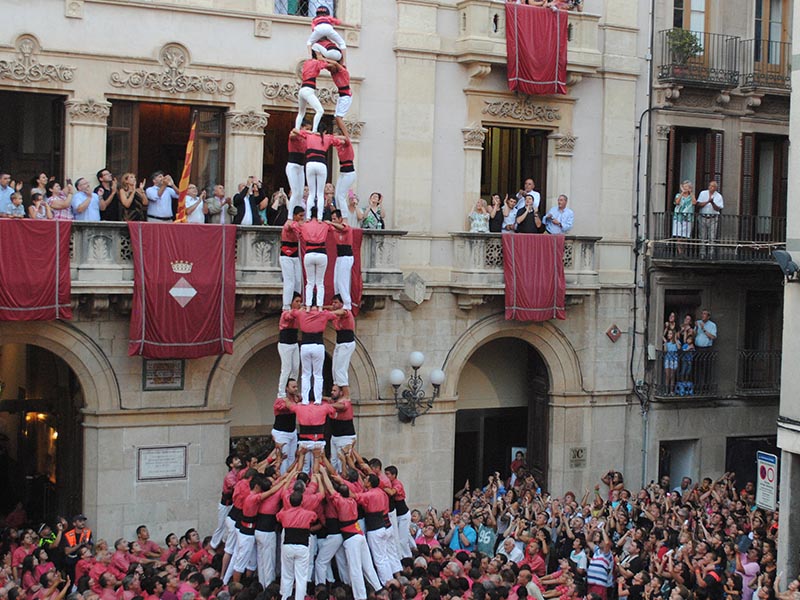 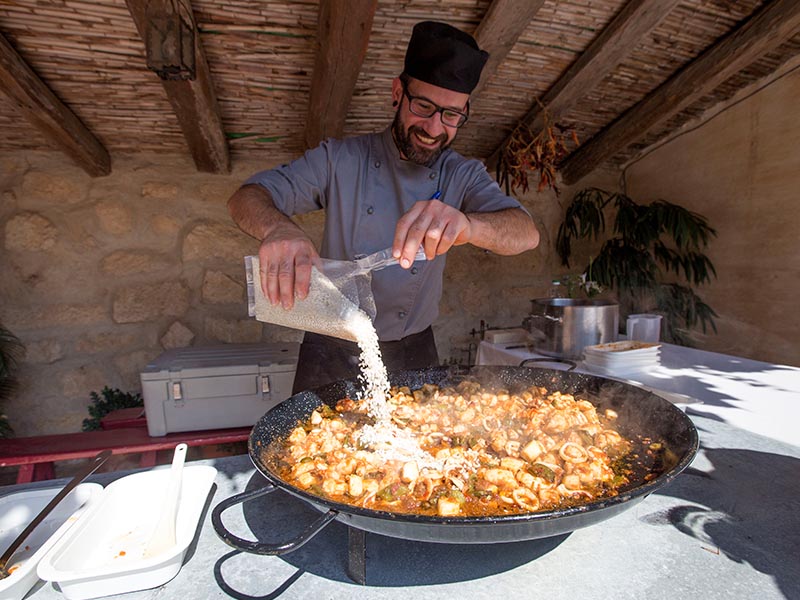 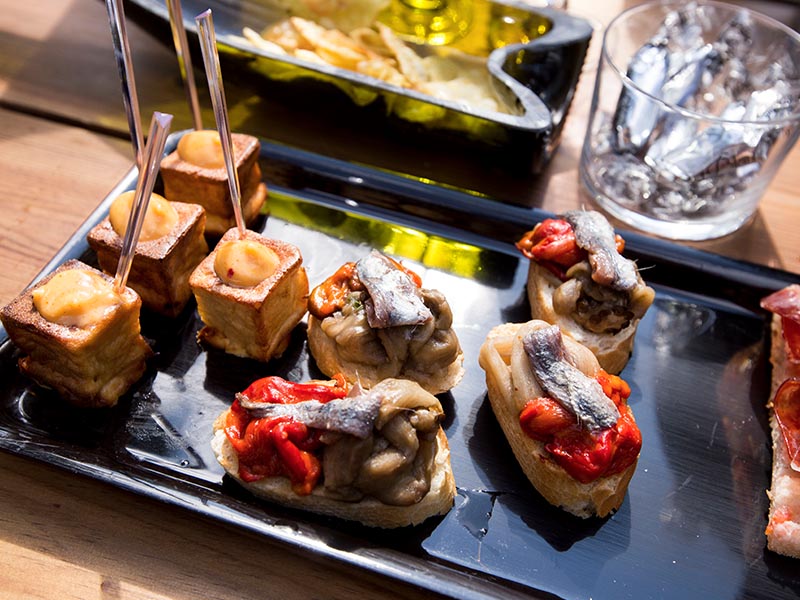 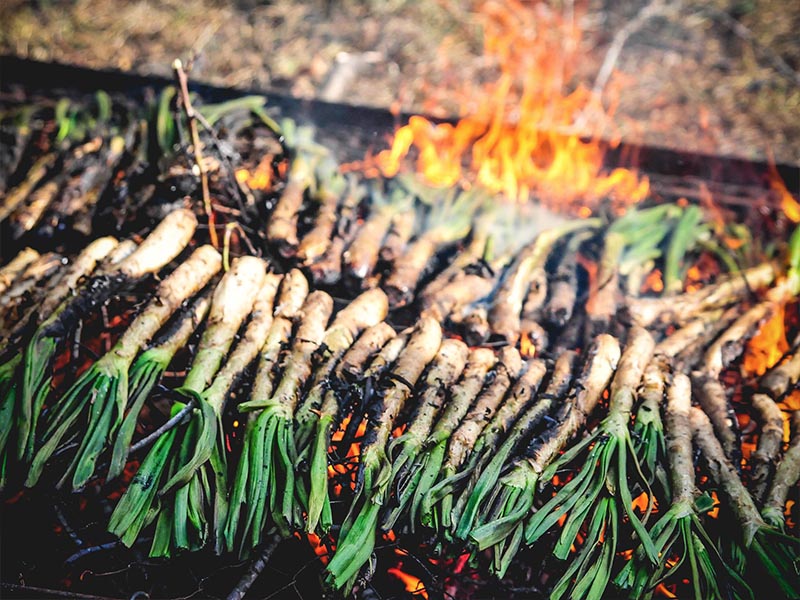 Priorat is a small region 150 kilometers southwest of Barcelona with a harsh climate. The region is made up of old and dark stones, known as Llicorella, covering an irregular combination of hills and ravines of a multitude of exposures and elevations buffeted by the intense sun and the northerly Cierzo wind.

On the northern horizon, the cliffs of the Sierra de Montsant loom over this small land of holm oaks, olive, and almond trees. Samsó (Carignan) and Garnacha vines planted on the slate soils are the predominant varieties. The river valleys along with the unique geography of various exposures and elevations produce wildly diverse wines from what is a very small denomination. 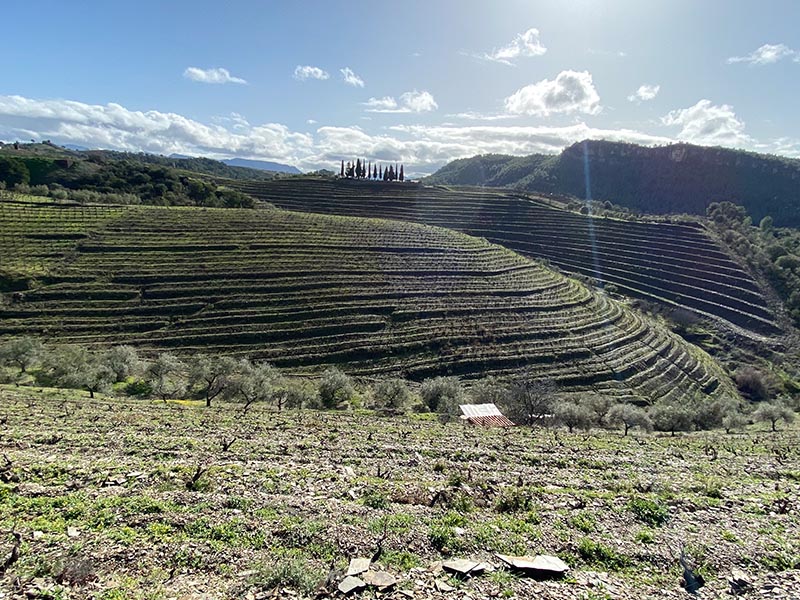 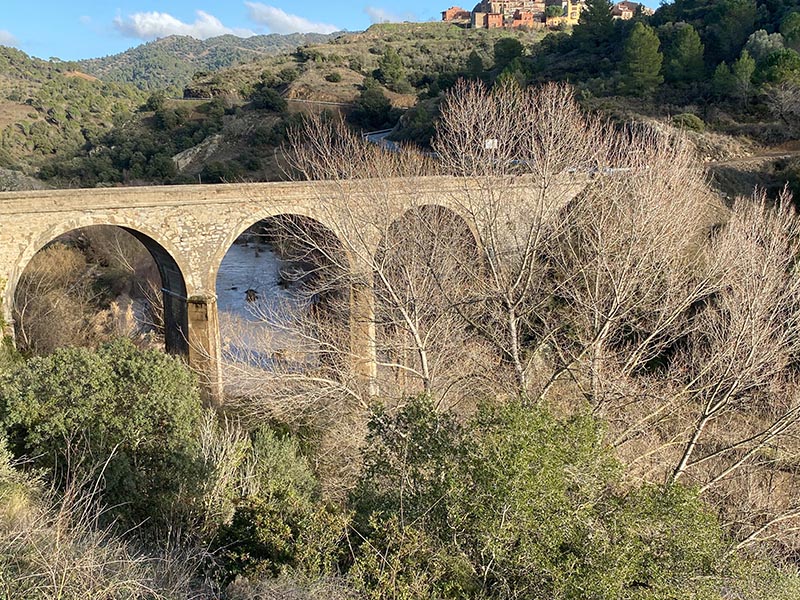 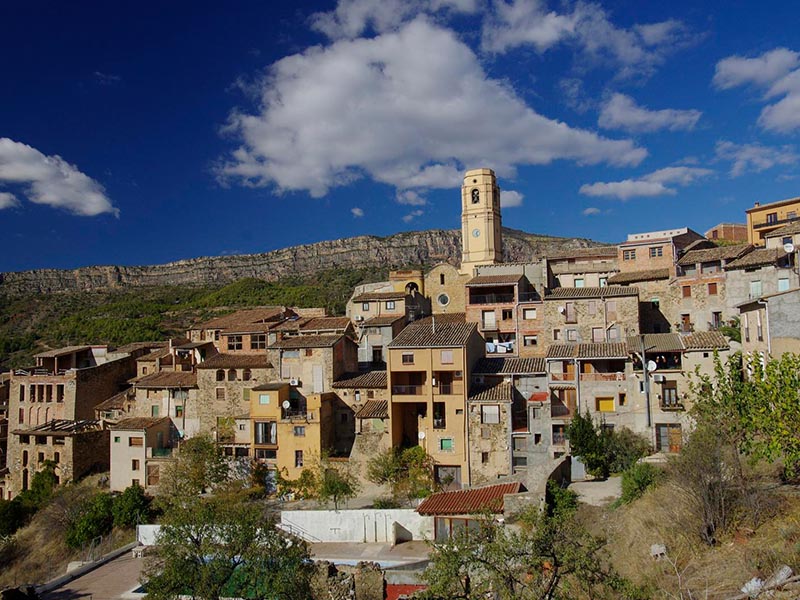 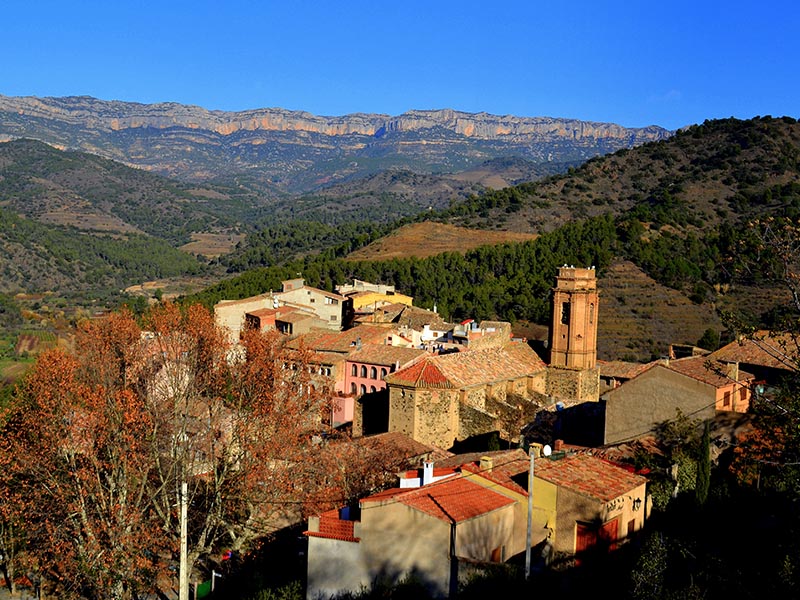 Wines and Spirits from Priorat