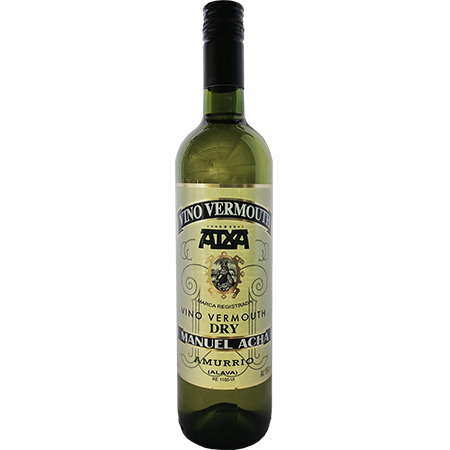 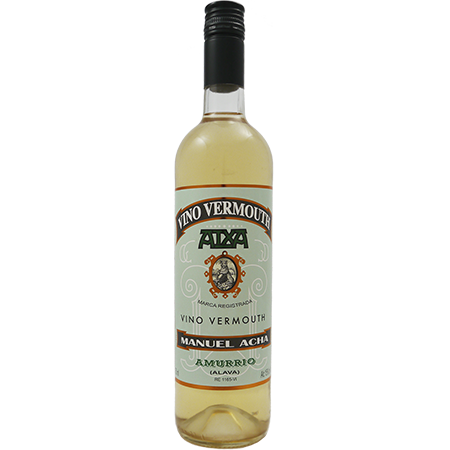 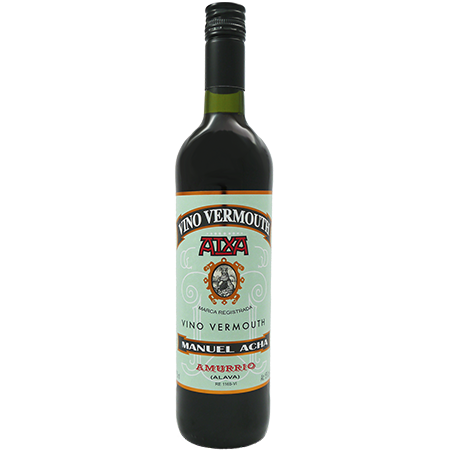 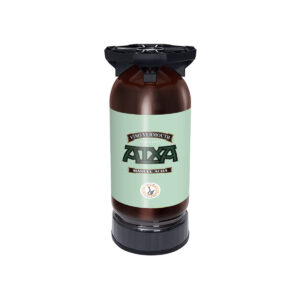 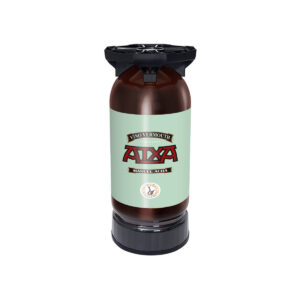 Destilerías Acha is one of the oldest businesses in continuous operation in the Basque Country of Spain.

Initially founded in 1831 by Paúl Pomes in the city of Bilbao, Manuel Acha later joined the enterprise to manage the distillery. In 1880, the two men expanded to a larger building in the town of Amurrio. Paúl Pomes soon retired and sold his portion of the business to Manuel Acha. Destilerías Acha has been owned by the Acha family since 1886 and is led today by the savvy and charismatic Gabriel Acha, who is steeped in Basque cocktail and culinary culture.

Manuel Acha was a perfectionist who sought improvement in all of his products. He traveled throughout Europe, exploring the techniques to tools, both old and new of various distillation traditions throughout the continent. He applied the lessons of his travels and quickly became famous for a variety of products, most notably his Pacharán Acha.

Destilerías Acha continued to grow and gain recognition as one of Spain’s top distilleries until it began to fall into neglect in the 1980s. When Gabriel took control of the distillery in 2002, it was on the verge of bankruptcy and production of classics like vermouth ceased. In just a few years, he brought it back to solid ground. Gabriel’s revitalization of Destilerías Acha focused on the strengths of the distillery: its extensive history, the expertise of its staff, and its innovative spirit. He brought back traditional products like the Pacharán Acha and traditional Basque vermouths. He invested in a significant modernization of the facility, allowing his expert team to craft the best products possible. Ultimately, he drew inspiration from the example of Manuel Acha, exploring new products, techniques, and collaborations, pushing the historic family business into new territory. One such innovative, collaborative project is with the Asturian cider house Trabanco. Together, the two historic houses crafted a revolutionary new vermouth based on Trabanco’s natural cider: Alma de Trabanco Quinquina en Rama.

The majority of Destilerías Acha’s wide range of products are sold and consumed in their native Basque region, but their future lies in expansion and experimentation beyond their borders. We are pleased to support this vision of innovative collaborations with notable producers, as well as the traditional products at the core of Acha’s Basque heritage: pacharán and vermouth. The future is indeed bright at Destilerías Acha.