Asturias is surrounded by mountains and filled with rolling green pastures where flocks of grazing cows, sheep, and medieval temples dot the landscape. The mountains provide natural barriers and geographic isolation, making this northwest region is one of the most natural and well conserved in Spain. The area boasts two of the nation’s most magnificent natural parks and is a popular destination for various adventure activities such as hiking, rafting, and mountain climbing.

Rich in coal and minerals, the urban centers of Asturias became a hotspot for steel production in the 1960s. In recent decades the steel and mining industries have been on the decline as traditional fishing and agriculture return to prominence in the area.

Asturian traditions reach far beyond its borders. The classic Asturian dish fabada asturiana, made with tender white beans and a rich pork sausage, is revered far and wide. Asturias is well known for its seafood and has a reputation for superior dairy products: cow and sheep-milk cheeses and butter. Cabrales, the pungent blue cheese of the region, holds its own against any rival. However, the product most associated with Asturias is apples and by extension, cider, or sidra.

The Gulf stream and Cantabrian mountains create a mild climate with cool summers, tame winters, and abundant rainfall. This green, fertile climate creates the ideal growing conditions for apple orchards. Apple production in Asturias dates back multiple millennia, with records that the ancient Greeks had been familiar with Asturian cider and the local preference for the beverage. Sidra is ingrained in Asturian culture: it informs the local cuisine (everything pairs marvelously with it), its pouring and consumption has been ritualized, and it is the most ubiquitous beverage in the region. Nothing in Asturias goes untouched by cider, even their cocktails. 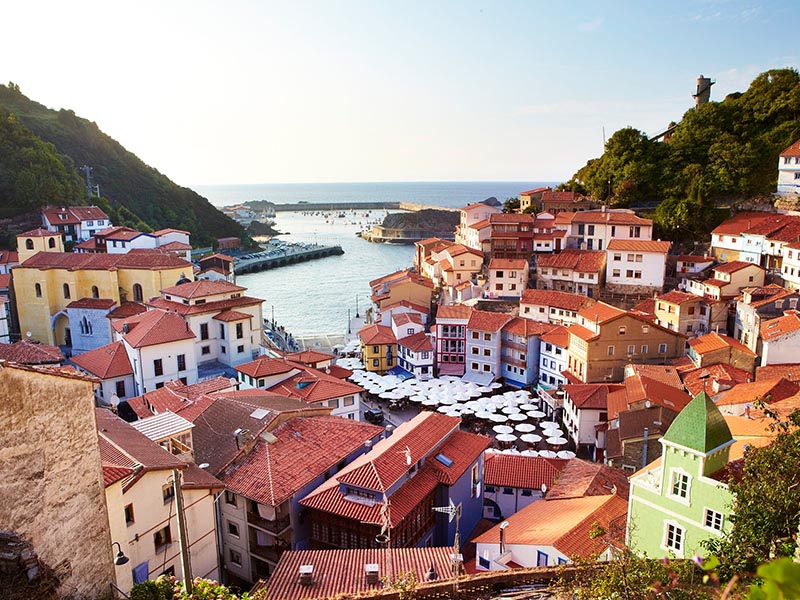 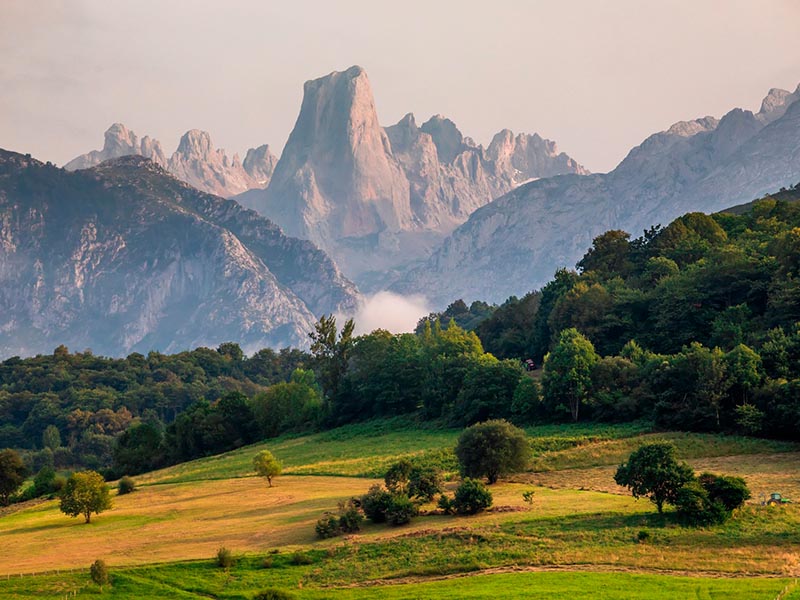 Ciders and Spirits from Asturias