La Cigarrera began life as an almacenista operation in 1758, owned by Joseph Colóm Darbó. Together with his son, he managed Colom & Compañia, in buildings leased from the monastery. The current bodega housing their solera of 500 barrels was started in 1891 in a former convent by Manuel Hidalgo Colom, the great grandfather of Ignacio Hidalgo, who runs the house today.

Ignacio Hidalgo is a ninth-generation cellar master who was one of the very first almacenista producers to begin bottling manzanilla under his own label, once it was allowed by law in 1997. Previously, the wines were sold to other famous manzanilla houses, including the negociant house Lustau, for bottling under their labels. La Cigarrera is a tribute to the cigarette/tobacco women who used to sell on the sidewalks of Sanlúcar de Barrameda. It is a tribute to the pride, beauty, and history of this incredible Andalusian port town.

The key to the quality of La Cigarrera is the exceptional raw materials and the location of the winery. La Cigarrera Manzanilla is produced exclusively from vineyards in the Jerez Superior Denomination of Origin. They are still located in the original bodega from 1891 in the Plaza Madre de Dios in the Barrio Bajo (lower part) of Sanlúcar, possessing some of the oldest casks in town. La Cigarrera consists of three naves: Bodega de Colóm, Bodega de Cabral, and Bodega de Samilla, which surrounds a beautiful central Andalusian patio.

Unlike fino, manzanilla can only be produced in Sanlúcar de Barrameda…

due to the special microclimate of this seaside town, and the wines must be aged in Sanlúcar to be labeled as D.O. Manzanilla. The unique microclimate of Sanlúcar de Barrameda creates a very special “flor”, or yeast, that grows year round on the wines, protecting them from the atmosphere. The growth of flor is affected by subtle differences in location within the town of Sanlúcar and La Cigarrera is located in the ideal center in Barrio Bajo (lower part), giving the wine its distinctive character, due to the higher humidity. Higher levels of humidity can also be explained by the proximity of Doñana, Europe’s largest wetland, which is located directly across the Guadalquivir River.

La Cigarrera makes a robust, fine and complex five-year old manzanilla which has become one of the top references of the zone. Other bottlings include a very rare manzanilla pasada and amontillado viejo VOS from the Sacristía of the bodega. The Sacristía contains Ignacio’s family’s oldest wines that have been passed down through generations. This amontillado was started as a special barrel for Ignacio’s grandmother and has never been sold until recently.
Aged for over 20 years in the solera, for many generations his manzanilla pasada has been Ignacio’s family’s drink of choice.

The next evolution in our exploration of Sherry brings one-liter formats of three key Sherry styles from the highly respected almacenista house of La Cigarrera. The vision of the project is simple: if the quality of cocktail ingredients matter, then the quality and authenticity of Sherry in bar programs must be better.

Our liter Sherry program combines two qualities that have been previously missing from the mixology landscape: quality, small-batch ingredients at a profitable cost-per-ounce price.

The liter format is ideal for innovative and quality-minded mixologists and bar programs, as well as high-volume restaurants with a focus on Sherry by the glass. These attributes, combined with the ease of use of liter bottles and reduction in waste, adds value in every category.

The key to the quality of La Cigarrera is the exceptional raw materials and the location of the winery. La Cigarrera is produced exclusively from vineyards in the Jerez Superior Denomination of Origin. They are still located in the original bodega from 1891 in the Plaza Madre de Dios in the Barrio Bajo (lower part) subzone of Sanlúcar de Barrameda, possessing some of the oldest casks in town.

These factors are important to the flavor profile of La Cigarrera, as the location lends higher acidity, as well as elegance and complexity to the finished product. 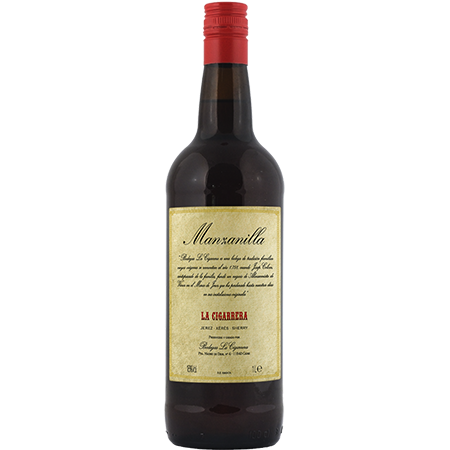 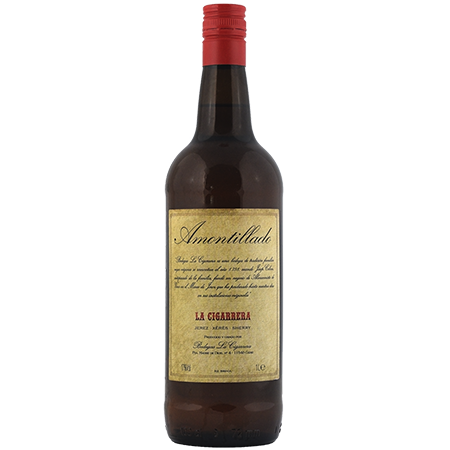 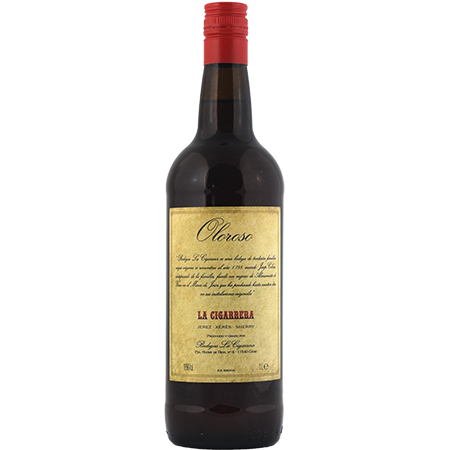 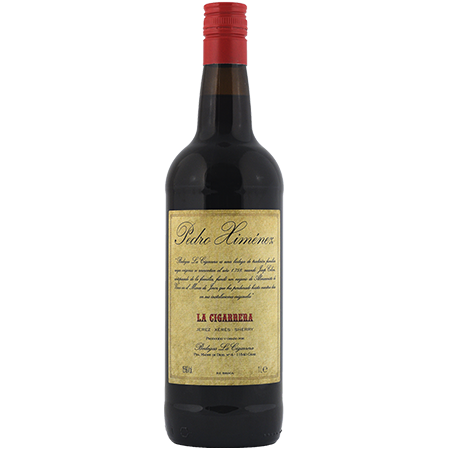 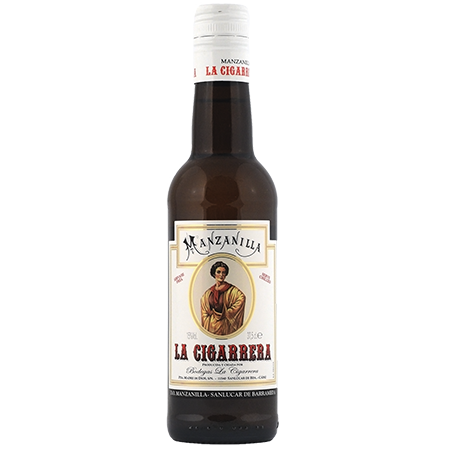 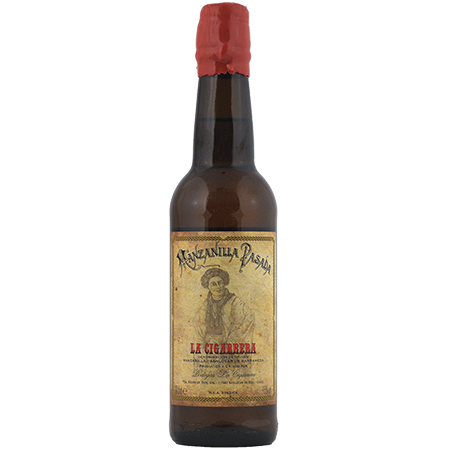 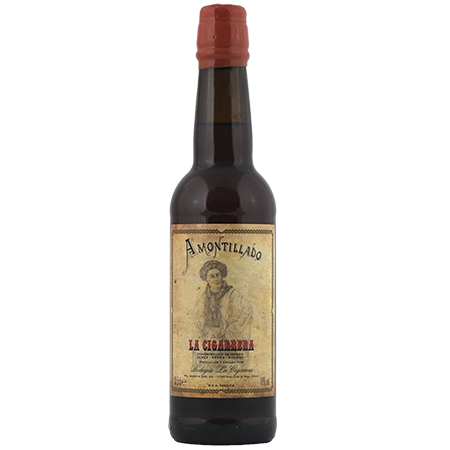