Crozes-Hermitage is not the flashiest appellation in the Northern Rhône,

but its down-to-earth unpretentiousness suits Jacques Breyton well. Jacques prefers to quietly and methodically go about his business of crafting soulful wine, as well as growing apricots and other fruits on his biodynamic farm. The wines of Domaine Breyton convey authenticity and sincerity often lacking in many modern wines bearing the Crozes-Hermitage label.

Jacques has been working his vineyards and orchards organically and biodynamically since the 1990s (Demeter certification came in 2002), well before these labels had the cachet or the trendiness they enjoy today. He has always worked this way because he feels it is the best way to do things, as an ecosystem with biodiversity yields healthy and complex fruits. His meticulous and thoughtful farming, in addition to simple and restrained winemaking, is how he transmits terroir to the glass so transparently.

Domaine Breyton is located in the town of Beaumont-Monteux,

in the southern section of Crozes-Hermitage, where Jacques Breyton farms eight hectares of vines throughout the appellation. Two-thirds of his vineyards surround the winery where the soils are galets: large alluvial stones with excellent drainage. His other vineyards lie in the northern sector, in the villages of Serves and Gervans. These vineyards are dramatically steep, planted in granitic soils.

Jacques has been bottling his own wine since 2005. Previously, he sold his yield to négociants and the local co-op, as he has always been a grower. The majority of his wine is a blend of his different parcels, marrying the stony intensity of the granitic soils with the generous fruit of the alluvial zone, vinified in stainless steel to not obscure the terroir. He is decidedly low intervention and low tech in his tiny winery, utilizing only native yeast and natural fermentations to allow his vineyards to take center stage. The result is extremely authentic and satisfying.

His latest project is a single vineyard wine called Cuvée Charles, named after his wife’s grandfather, the original owner of the vineyard. The vineyard was planted between 1946 and 1950 in the lieu-dit of Beaubrunet in the village of Érôme, where the terroir is nearly identical to neighboring Hermitage. The steep, granitic hillside with southwest exposure yields intensely perfumed wines with all of the grace and finesse associated with the wines of Hermitage. 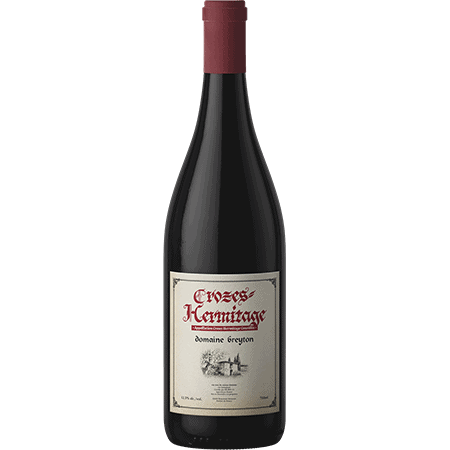 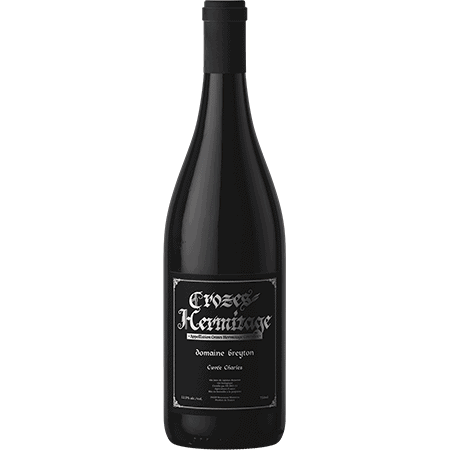