In eastern France, the country gets mountainous. Near the Swiss border, two mountain chains – the Jura, and the Alps – define the landscape. In the wine world, we tend to think of these regions as extreme, rugged areas for viticulture. But in fact, vineyards in this part of the country tend to be planted at reasonable altitudes, with favorable exposures, and protected from the harsher climatic influences. They just happen to do so against a mountainous background.

Three main wine regions define this part of France: the Jura, the Bugey, and Savoie. In the Jura, the vineyards are planted on the low western slopes of the mountain range, facing the broad Saône valley. As with all the regions of Alpine France, indigenous grapes are an important factor: Savagnin, Trousseau, and Poulsard grow alongside Pinot Noir and Chardonnay.

Well known until the destruction wrought by phylloxera, the Bugey is slowly recovering its heritage of quality winemaking.

Located between the Jura and the Savoie wine regions, the Bugey shares aspects of both, yet it retains its own distinct identity. It is at the southern end of the Jura mountain chain, and the Rhône river loops the region’s southern and eastern edges, where it marks the border with Savoie. The soils are mostly calcareous throughout.

The Bugey’s climate is semi-continental, with hot summers and cold winters, but the region is also on the fringes of a moderating oceanic influence, and so avoids too many extremes.

Viticulture began here with the Romans, but really took off in the 16th century when monks greatly expanded the vineyards. The planted surface peaked at 14,000 hectares and remained there until phylloxera hit in 1875, which effectively decimated the industry. Replanting occurred slowly throughout the 20th century, and today there are 500 hectares planted in the Bugey.

In 1958 the region gained VDQS status, and in 2009 it was promoted to full-fledged A.O.C. There are currently three appellations: Bugey (for all colors), Bugey pétillant (for sparkling wines) and Roussette de Bugey (for whites made from the Altesse grape). There are also a handful of special crus, the most famous of which is the sweet, pink, low-alcohol Cerdon de Bugey.

Many of the grapes grown here are the same as in neighboring Savoie (Jacquère, Altesse, Mondeuse), but the Bugey also shares some varietals with the Jura (Poulsard) and with nearby Burgundy and Beaujolais (Pinot Noir, Gamay, and Chardonnay).

Special mention must go to the two most characteristic (if not the most widely planted) varietals: Altesse and Mondeuse. Altesse is not a productive grape, which is one the reasons it is not more popular. It is the grape used in Roussette de Bugey (where it must constitute at least half the blend), a wine which can be racy and very mineral. Roussette de Bugey is often made with a small amount of residual sugar (5-10g per liter) to balance the acidity, but in the best examples there is no detectable sweetness.

Mondeuse is an intense, tannic grape that produces dark red, very aromatic wines which are often surprisingly light on the palate. The best examples are structured and age-worthy. This is a grape of great potential, but its tendency to produce high yields means that extensive green harvesting is necessary to make concentrated wines of high quality. 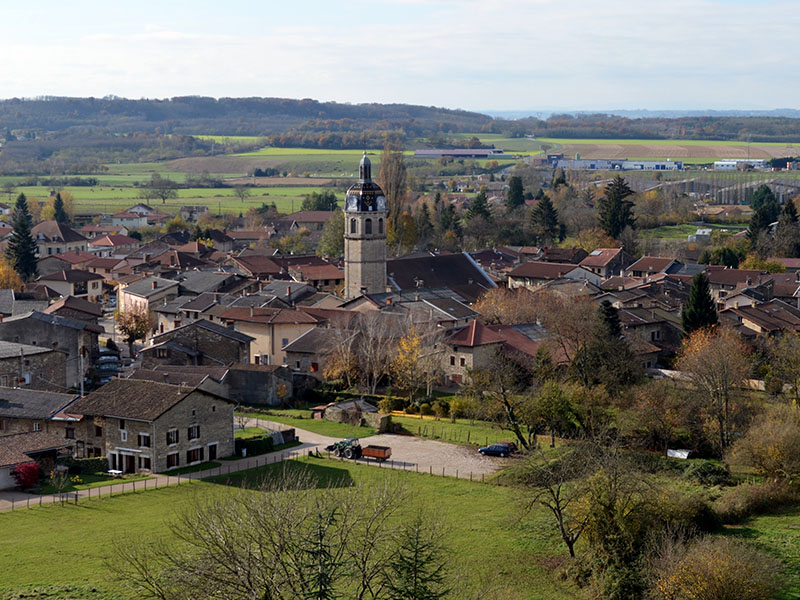 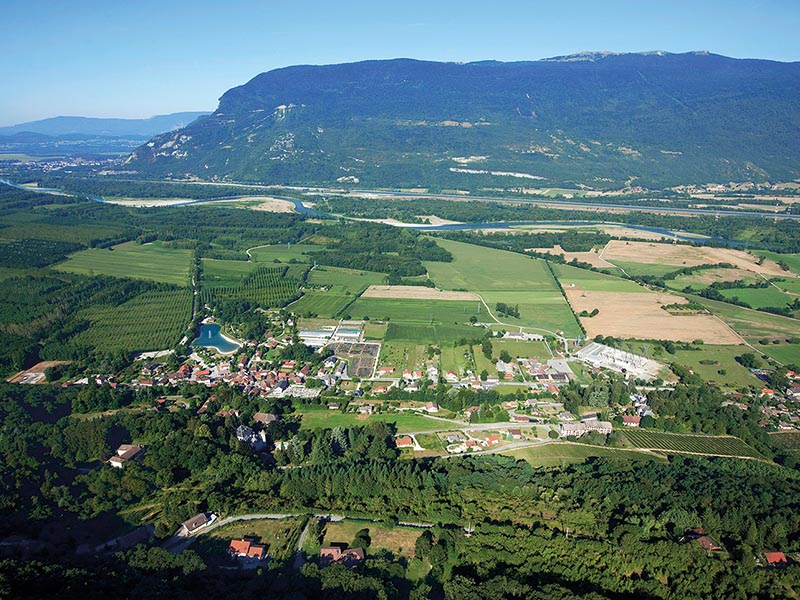 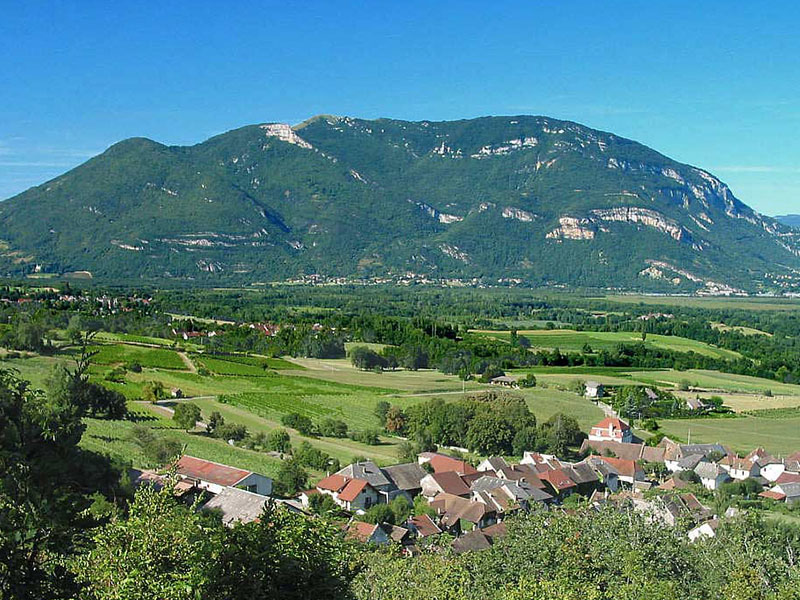 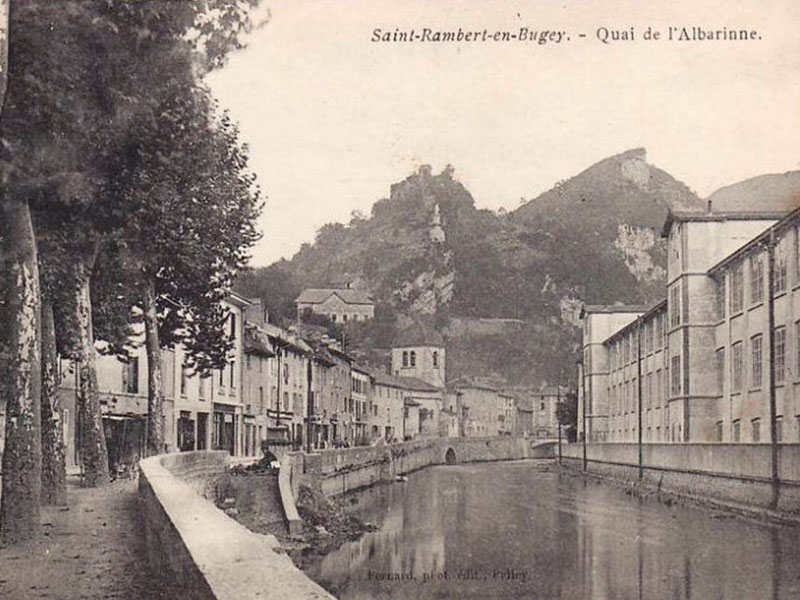 With only 2150 hectares planted, Savoie is a small region in terms of vineyard area, but it stretches more than 100km from north to south and includes a large diversity of terroirs. This diversity creates challenges in assigning a single regional style, and so it is more useful to think in terms of sub-regions and to avoid generalizations across the whole of Savoie.

Chambéry
More than half of the wines from Savoie, including most of those available in the United States, come from the area just south of the town of Chambéry. This includes many crus including Chignin, Chignin-Bergeron and Apremont. The primary grape grown here is Jacquère.

Chautagne
This Gamay-focused region has the warmest microclimate of Savoie.

Combe de Savoie
This region is located on the southeast-facing side of a narrow valley, abutting the Massif des Bauges and overlooking the Isère river. The crus here include Arbin, often thought to be the best terroir for Mondeuse.

Côte d’Arve
With a primary focus on the Gringet grape, this tiny region is dominated by the cru of Ayze. The area is mostly known for sparkling wines.

Frangy
This region consists of small, scattered vineyards in the Vallée des Usses. Mostly planted with Altesse, Frangy is a cru of A.O.C. Roussette de Savoie.

Jongieux
Located on the southwest-facing slopes of the Dent du Chat. This region is perched above the Rhône opposite of Bugey. It contains three crus, including the highly reputed Marestel.

Léman Lakeside
Planted with mostly Chasselas on the southern banks of Lake Léman on the Swiss border.

Seyssel
One of the three appellations within Savoie, Seyssel has the distinction of growing its own grape: Molette. Altesse and a few red grapes are also grown in here. This region was once renowned for making sparkling wines. 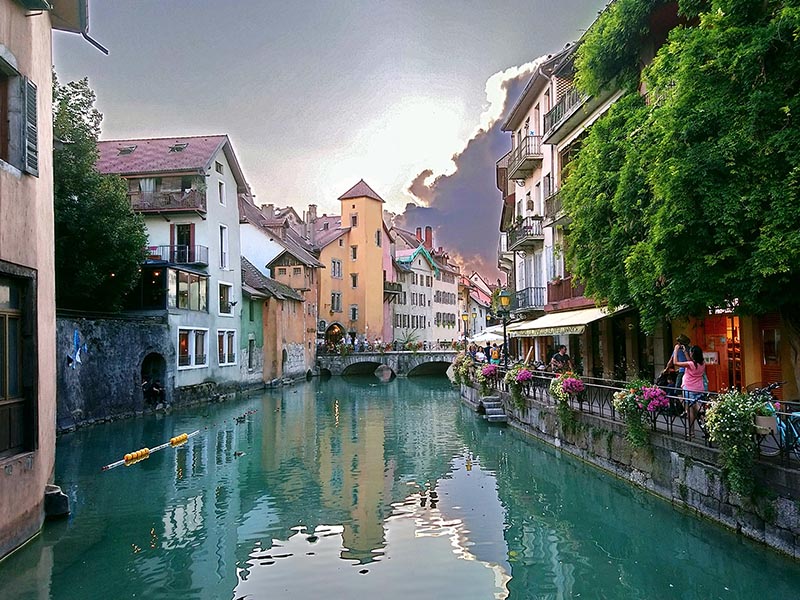 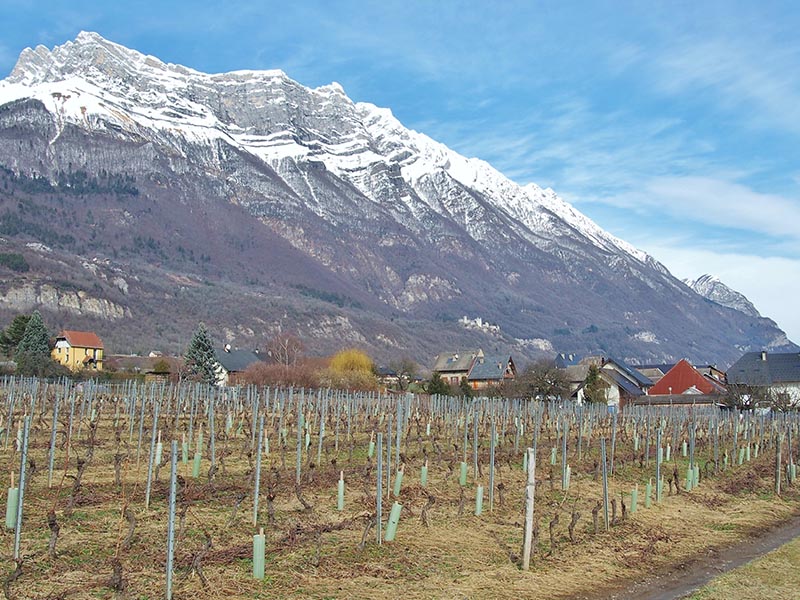 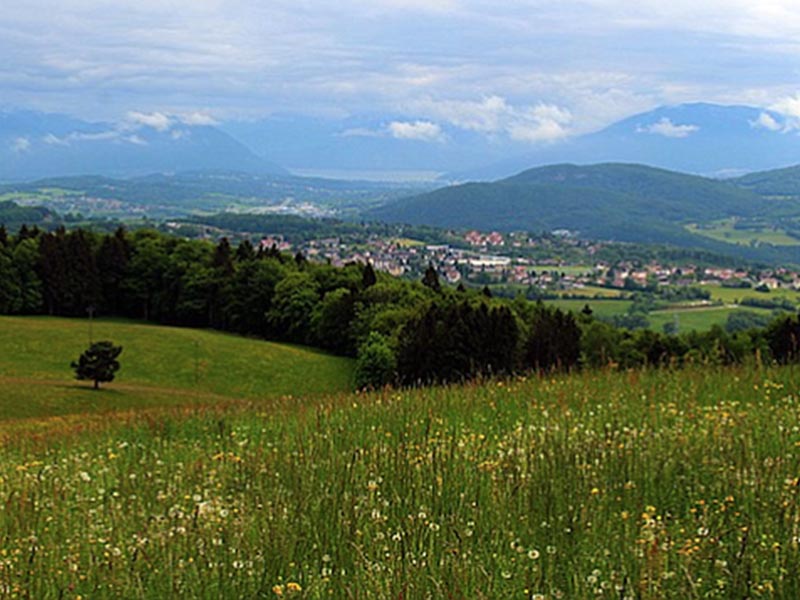 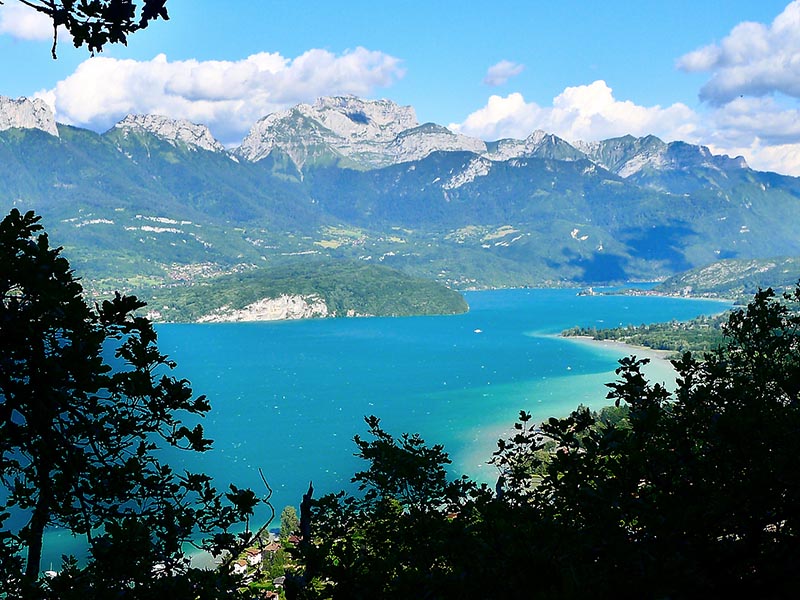