by Patrick Noël in his native village of Saint-Satur, at the base of the Sancerre hill. Patrick is descended from more than three centuries of vignerons, all from the village of Chavignol. Historically, in the Noël family, the vines have always been transmitted from mothers to daughters. Patrick is an exception to this rule, but his daughter Julie, by choosing to take over the wine heritage in her turn, is part of a long matriarchal line.

After a decade spent outside the Sancerrois as a research engineer at the National Institute of Agronomic Research, Patrick returned to his ancestral home and started his namesake project in Sancerre. Today the domain farms over fifty plots totaling 18 ha in the appellations of Sancerre, Menetou-Salon, and Pouilly-Fumé. In Sancerre, their parcels are on three terroirs, Les Bouffants, la Côte Des Monts Damnés, and l’Orme au Loup. In Pouilly-Fumé, their vines are planted on silex soil in the village of Tracy-sur-Loire.

The cellar was built within the 14th-century monastery vineyards of the Abbey of Saint-Satur, buried in the hillside where they work exclusively by gravity, overlooking the entire Loire Valley with breathtaking views of Sancerre.

Domaine Patrick Noël bottles only estate fruit, fermented exclusively with native, indigenous yeasts and they have also implemented the certification of their plots through a new ecological farming certification program in France known as Haute Valeur Environnementale (HVE). HVE is an approach that focuses on the ecology and balance of the vineyards with the surrounding ecosystems (see our farming guide for more information on HVE).

With 80% of their holdings in the village of Chavignol…

and the remaining 20% in the village of Sancerre, they are making some of the most structured, soulful wines in the region and have risen to be among the very top family domaines in Sancerre. In contrast to many estates in an appellation not presently known for complexity, the Noël family maintains an incredibly passionate following in France from their reputation for making wines of intensity, grace, and complexity.

Julie Noël completed her graduate studies at the Lycée Viticole de Beaune, followed by training at the Faculty of Oenology of Bordeaux where Julie obtained the National Diploma in Oenology. She also worked several vintages domestically in Burgundy, Bordeaux, Roussillon, and the Rhône Valley, as well as abroad in New Zealand. Upon returning to Sancerre, Julie joined the family farm where, in addition to her viticultural work, she is now also the winemaker after her father’s retirement.

On average, the vines for the estate Sancerre are between 25 and 40 years old, with some plots of 60+-year-old vines. Their Sancerre is a blend of vineyards from Chavignol, Sancerre, and Saint-Satur villages, which includes all 3 soil types of the region. Silex (flinty clay) plots are located in Sancerre, with Kimmeridgian clay-limestone plots called terres blanches located in Chavignol and Saint-Satur, and finally, caillottes (stony calcareous limestone) plots in Chavignol.

After an indigenous yeast fermentation in stainless steel, the wine rests in tank without bâtonnage, with only one racking, two months after fermentation, and then it is left undisturbed until bottling right before harvest.

Their two limited single-terroir selections are among the finest wines produced in Sancerre. Made in small quantities, their Cuvée Excellence comes from 60 years old vines on Caillottes soil (a stony calcareous limestone) in Chavignol in the lieu-dit of Les Bouffants. With Cuvée l’Étincelle du Loup, they are one of four producers producing a very traditional style of wine vinified in traditional acacia barrels from silex (flinty) vineyards located in l’Orme au Loup, in the town of Sancerre. The domaine also makes tiny amounts of top quality Sancerre Rouge and Rosé from Pinot Noir and joyous, quaffable Menetou-Salon.

We were fortunate to begin working with Julie Noël in 2019, as she is undoubtedly among the rising stars of the Loire Valley. With her impressive historic family vineyards and extensive winemaking experience, Julie has the blueprint to make the great Sancerre wines of the future. 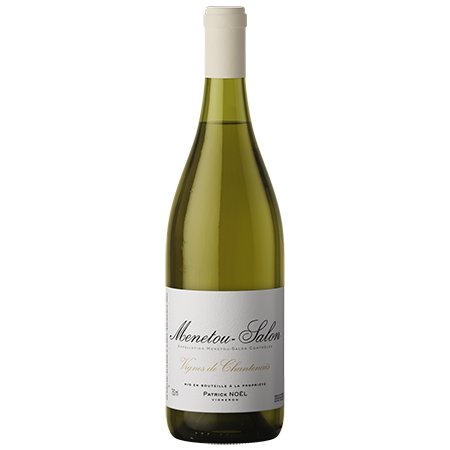 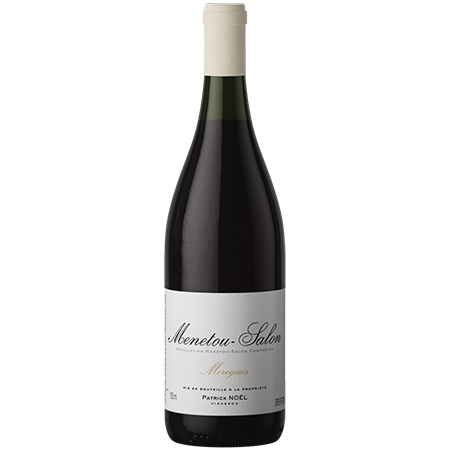 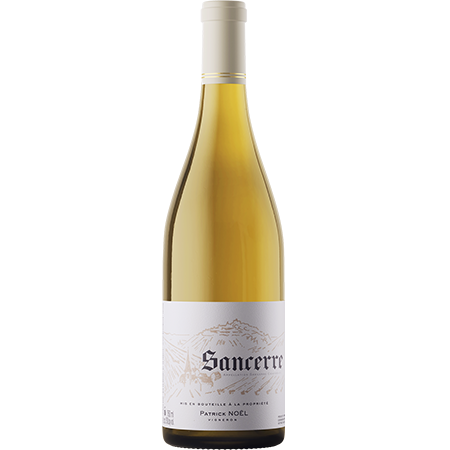 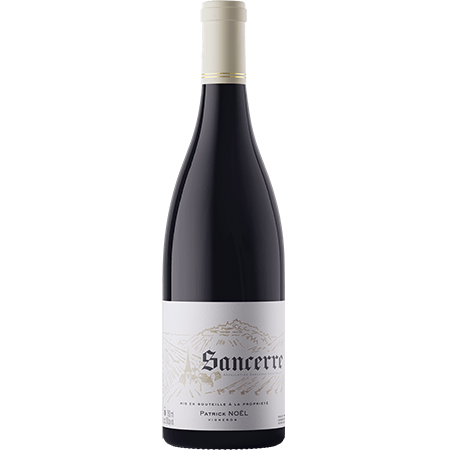 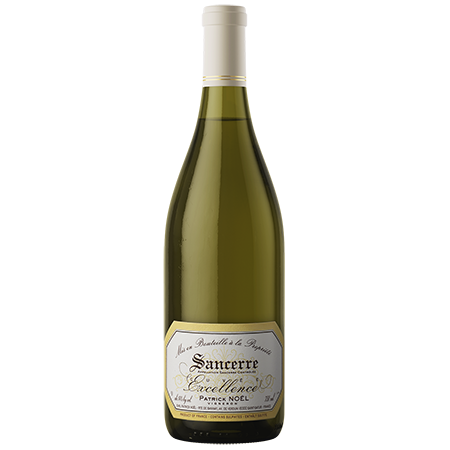