Champagne is easily the most famous wine in the world. So famous in fact, that the word Champagne has, in the popular imagination, become synonymous with sparkling wine.

However, Champagne is a legally recognized AOP and as such to be called Champagne a wine must come from a geographically restricted area in northeastern France in the departments of Marne and Aube. 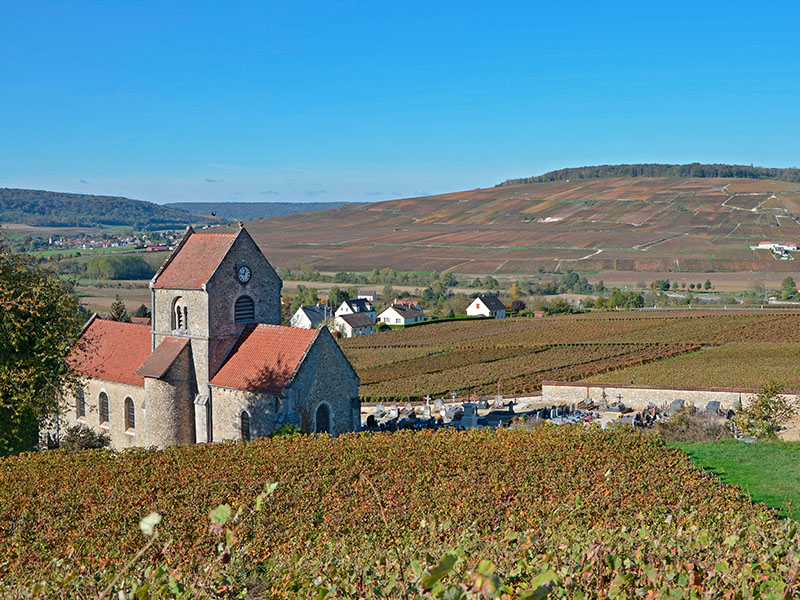 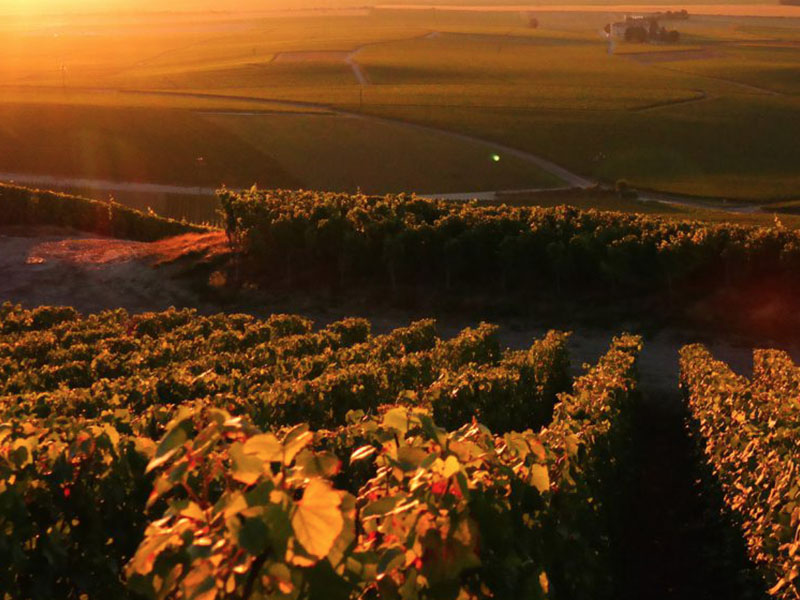 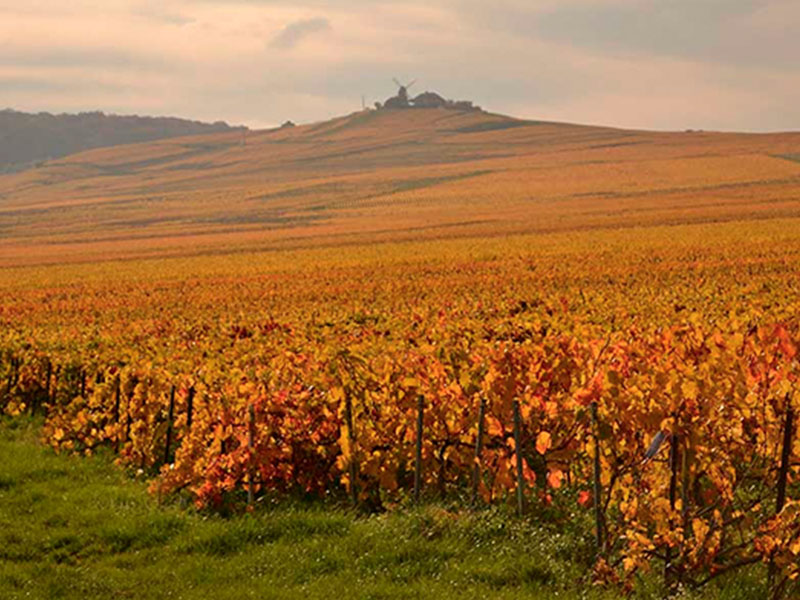 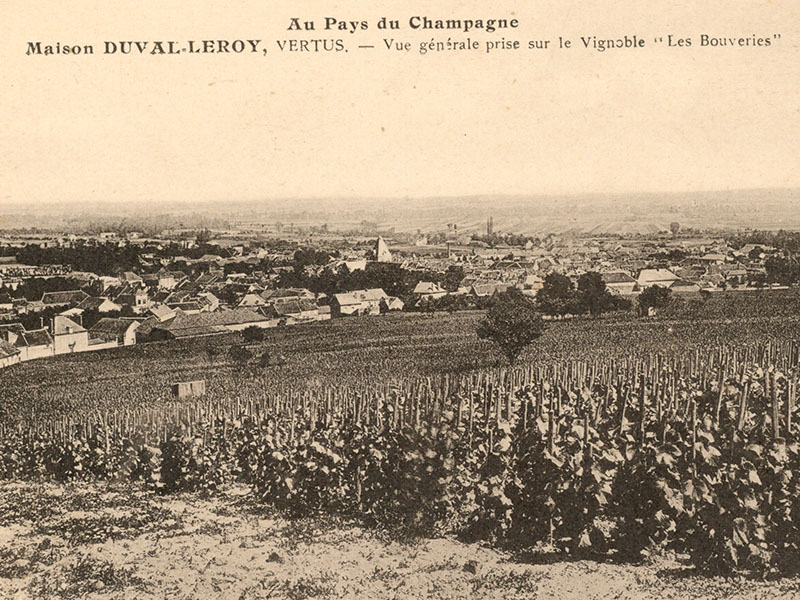 Champagne is also, of course,

defined by its bubbles which are created by a process called méthode champénoise. While there are many methods of carbonating wine (the charmat method and méthode ancéstrale being the other most prominent ones), the méthode champénoise is usually considered to be the most qualitative. The method involves making a low-alcohol, high acid, still base wine through traditional vinification. This base wine is then bottled with additional yeasts and sugars which ferment in the bottle creating bubbles in the process.

Grapes have been cultivated in Champagne since Roman times. For a long time though, due to the cold local climate, the champenois struggled to make still, red wines, trying to emulate their Burgundian colleagues to the south. Sparkling champagnes actually emerged accidentally at first. While it was not necessarily considered a desirable trait, eventually bubbly wines did gain in popularity. While the English were aware of how wine became effervescent since the 17th century, the process of secondary fermentation in the bottle wasn’t mastered in France until the 19th century when advances in scientific understanding and glass technology allowed consistent production to take off.

After that, the wines of Champagne grew in popularity and embedded themselves in popular culture. Despite setbacks due to phylloxera and the World Wars, Champagne remains a very large wine region with over 30,000 hectares cultivated. These are divided into four main sub-regions: the Marne Valley, the Montagne de Reims, the Côte des Blancs, and the Côte des Bar (there are other smaller, scattered vineyards areas as well).

Almost all Champagne is made from three grapes: Chardonnay, Pinot Noir, and Pinot Meunier. Chardonnay, which tends to do best on chalky soils, is the only variety that can go into the Blanc de Blancs style. Pinot Noir, planted throughout the region, brings structure and depth. Pinot Meunier, which is most prominent in the Marne Valley, tends to be lighter in body and bring more fruity characteristics. Historically, due to the unpredictability of the local climate, Champagnes have tended to be a blend of different grapes as well as a blend of different vintages.

Recently, Champagne has been a victim of its own success. With demand high, there has been little incentive to focus on terroir, artisanal methods, or sustainable farming methods. Even as these trends take hold elsewhere in the wine world, Champagne remains dominated by big houses and generic brands. However, the recent rise in popularity of grower Champagne producers, as well as the small but significant increase of organic agriculture, is challenging the status quo in this most famous of regions.