In the Savoie wine world, everyone knows Bruno Lupin.

Though he is quiet and modest and the opposite of the “rockstar” winemaker, ask around the region, and you will quickly find that Bruno is widely respected as an authority both on vineyard management and winemaking. His tiny domain in Savoie has risen to become a reference point for exceptional white wine in France’s alpine Savoie region.

Bruno’s family has deep roots in Frangy. Located in the department of Haute-Savoie, Frangy is a picturesque town dominated by tall alpine peaks. Bruno’s grandfather started the family’s commercial wine business, selling his bottles in Switzerland. Bruno’s sister runs a country inn directly adjacent to the winery. Here the locals gather for a coffee, a glass of wine, or traditional lunch of cheese-based local specialties, including the reference point for incredible fondue. The lives of the Lupin family are completely woven into the fabric of Frangy.

After his studies in Beaune, Bruno decided not to go back to his hometown. Instead, he took a job as chief of vinification at the Cave de Genève, a very large cooperative in Switzerland. Running such a big operation requires a high-level precision and meticulousness, as any error can lead to a huge disaster. Eventually, Bruno tired of making wines for volume rather than quality and decided to come back to his family estate. He brought back with him all the skills he learned, and he carried over the level of winemaking to his craft at a much smaller scale.

What drew Bruno back was not just the ability to work on his family’s project,

but also the fact that his family vineyards occupy an extremely privileged place. Frangy lies outside of the main production area of Savoie, in the valley of a river called Les Usses. Rather than producing light, quaffable wines made with jacquère, as is the custom in the majority of Savoie, the vineyards in Frangy are predominantly planted with an indigenous grape called altesse, or roussette. The village is recognized as a privileged place for altesse. As such, it has the special status of cru de Savoie, one of four villages allowed the right to the Roussette de Savoie appellation with the village name. Within Frangy, Lupin’s vineyards all lie on a hillside called Les Aricoques. This slope is fully south-facing, protected from the harsh northerly winds. It captures the sun’s warmth so well, in fact, that in a small thicket of brush and chestnut in the middle of the hill, cicadas sing in the summer months.

Working with altesse (and a tiny amount of mondeuse) in this warmer microclimate, Frangy produces wines dramatically different from the average Savoie wine. Bruno’s wines are structured with the ability to develop elegantly in bottle for many years. In the winery, Bruno is hands-off with minimal intervention. Indigenous yeasts start the fermentation, and sulfur levels are kept to the bare minimum. Malolactic fermentation is partial, as he looks for the right balance of body and freshness. The acidities are never corrected (a common practice in the region), and the wines are fermented to dryness (less than 4g/liter). The latter point is important, as Altesse has very high acidity and most producers leave a certain amount of residual sugar to cover that up, to the detriment of the wine’s structure and ability to age.

The key to making low-intervention wine always begins with the healthiest grapes, harvested at optimal maturity. Bruno works his vineyards organically, as his prized position on the alpine slopes allows for incredible viticulture. All of his work on the steep Frangy slopes is done by hand, which is made more difficult by the fact that Bruno is a perfectionist who obsesses over every detail of the production himself. This requires massive physical stamina which Bruno, as a regular marathon runner, thankfully has in spades.

Bruno makes just three wines. His focus is on his Roussette de Savoie, which many regard as the definition of the roussette grape in Savoie. His single parcel of individually staked vines (similar to vine training in the Northern Rhône) which are more than 70 years old produces the age-worthy Cuvée du Pépé, one of Savoie’s greatest treasures. Bruno produces a miniscule amount of wine from the red mondeuse grape, which he ages in used DRC barrels and is coveted by the few who are able to score a bottle.

Bruno’s skills as a vigneron are so renowned locally that he was asked to head a new regeneration project, Vignes du Lac, on the banks of Lake Annecy. The hillsides surrounding the lake were historically covered in vines, nearly all of which have disappeared due to real estate land pressure, as this astoundingly picturesque lake is a coveted vacation spot. Recently, a group purchased a plot of land with the intention of restoring an important piece of local culture. They asked Bruno to plant and tend the vineyards, working to regenerate the land with organic farming and recover a lost piece of Savoie history. Being the marathon man he is, Bruno has fully dedicated himself to the future of local viticulture and the prosperity of quality Savoie wine. 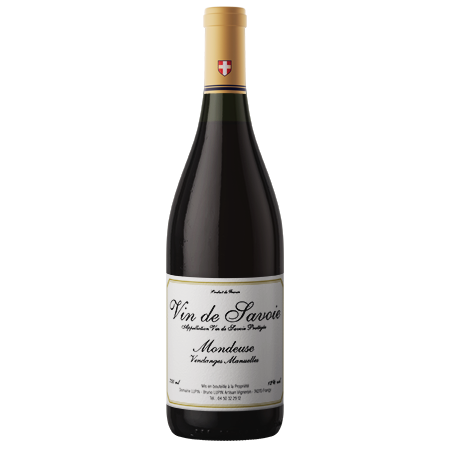 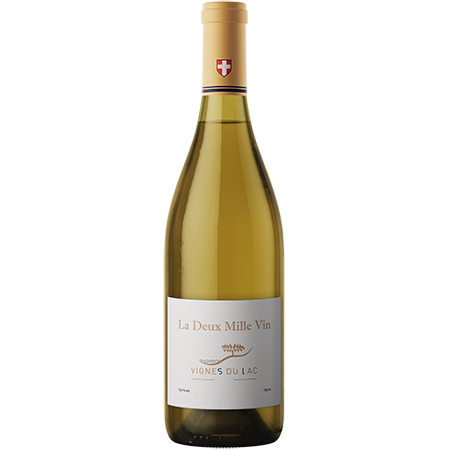 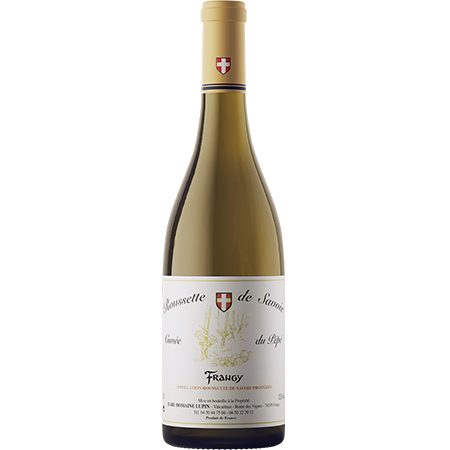