The Loire river originates deep in central France and runs 1000km before meeting the Atlantic Ocean in Nantes. Vines have long been grown all along its course, which has historically been an important transportation corridor. The Loire traverses many geographical zones, from semi-continental in the center to mild oceanic by the coast.

Viticulturally, the Loire valley can broadly be divided into 5 regions. In the Auvergne, right in the center of France, Gamay is grown on volcanic and granitic soils of the Massif Central. In appelations such as Côte Roannaise or Côtes d’Auvergne, the wines are usually made in a semi-carbonic style, making fruity, approachable wines. Following the river as it travels north we enter the Centre-Loire, the home of sauvignon blanc. Here, appellations such as Pouilly-Fumé and, most famously, Sancerre produce dry, racy wines that made their name first in the bistros of Paris and then in French restaurants around the world. The river then turns west, and the next broad region is situated around the town of Tours. This area is stylistically diverse, with appellations such as Vouvray creating everything from dry to lusciously sweet wines from chenin blanc (as well as sparkling), or chinon making age-worthy cabarnet franc.

The climate of Touraine is notable for its variation from year to year, a fact that is of course not reflected in average numbers. This explains the vintage variations often seen in wines from this area. A bit further west are the vineyards of Anjou. Here, the climate is clearly tempered by oceanic influence, and the vineyards are located in something of a rain shadow. The Loire valley also broadens considerably here. Like its easterly neighbor, a huge variety of styles of wine are produced here.

Finally, around Nantes, several rivers come together at the mouth of the Loire. This terrain of gently undulating hills with diverse soils is wholly under the influence of an oceanic climate, with gentle temperatures year-round. This is the land of muscadet, the seafood wine par excellence: dry and minerally, it is widely recognized as the natural partner for oysters.

At the western end of the Loire Valley, where the river meets the ocean, you’ll find the region known as Muscadet. The wines produced here are known for their minerality, salinity, low alcohol, and the light and crisp flavors that make them an ideal pairing for local seafood. The largest and most famous appellation within Muscadet is Muscadet Sèvre-et-Maine. This appellation is named for the two rivers that run through it: the Sèvre and the Maine. Soil is the defining characteristic of Muscadet Sèvre-et-Maine: sand, limestone, and schist dominate the landscape. 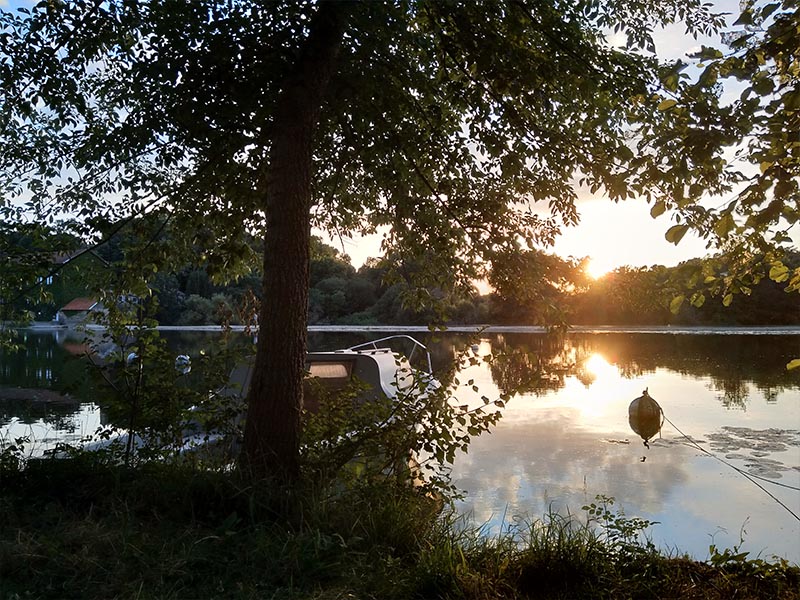 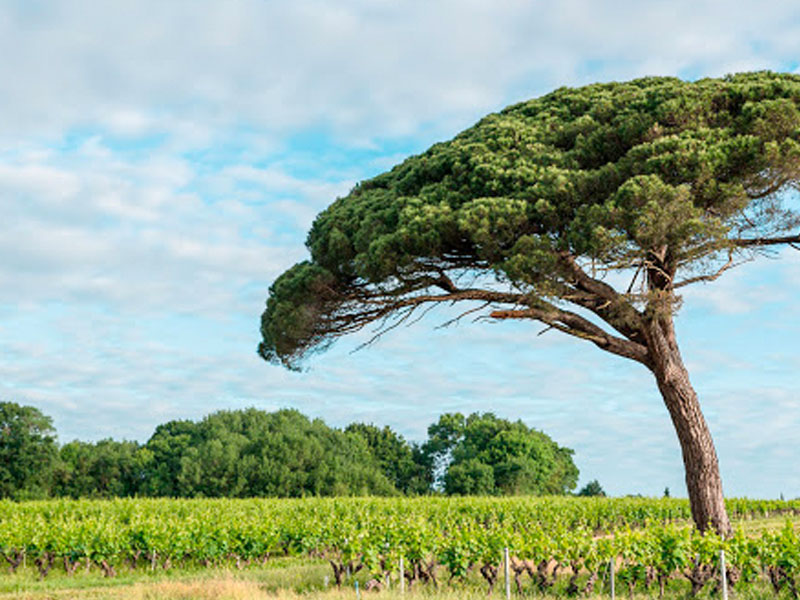 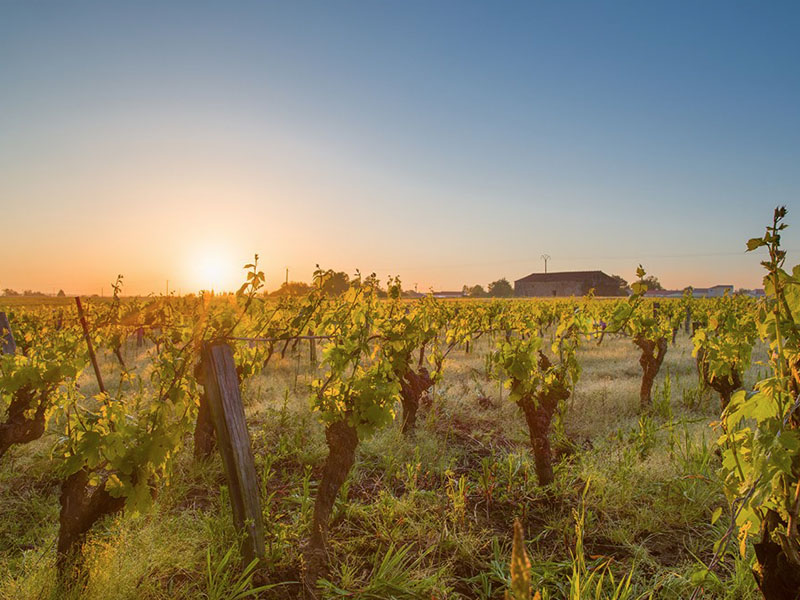 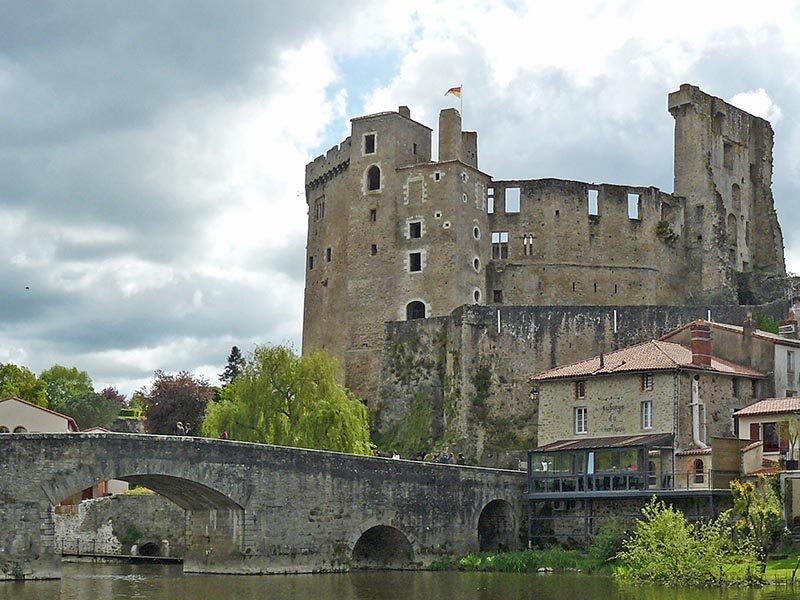 Sancerre’s fame comes from being the quintessential Parisian bistro white. Located 200km south of the capital, this hilly wine region is in something of a rain shadow and is protected from the harsher winds. The overall climate is semi-continental, but the presence of the nearby Loire river and the numerous hills and valleys create a host of microclimates. These hills are often quite steep and vines are planted from 250m to 400m elevations. There are three distinct soil types in Sancerre: silex (flint), caillottes and griottes (gravelly limestone), and terres blanches (limestone and clay). The vast majority of the wines are whites made from the sauvignon blanc grape, while smaller quantities of red and rosé are made from pinot noir. 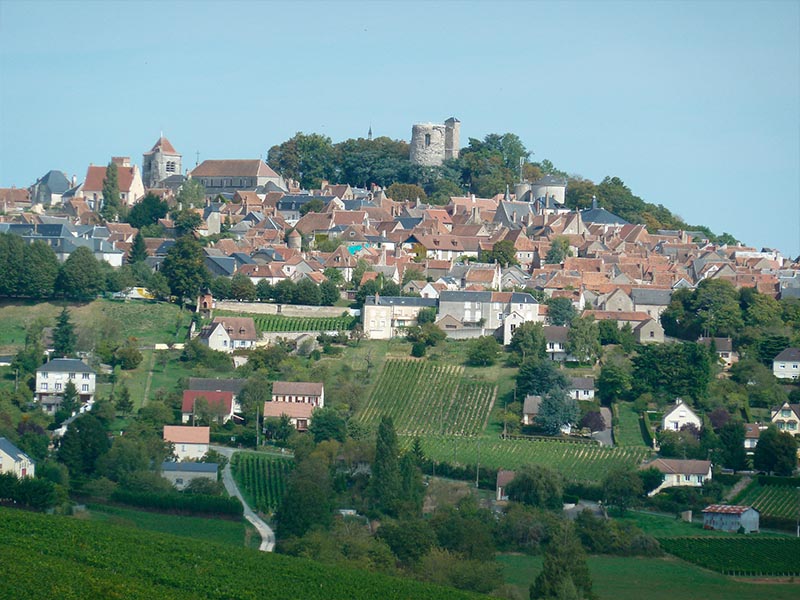 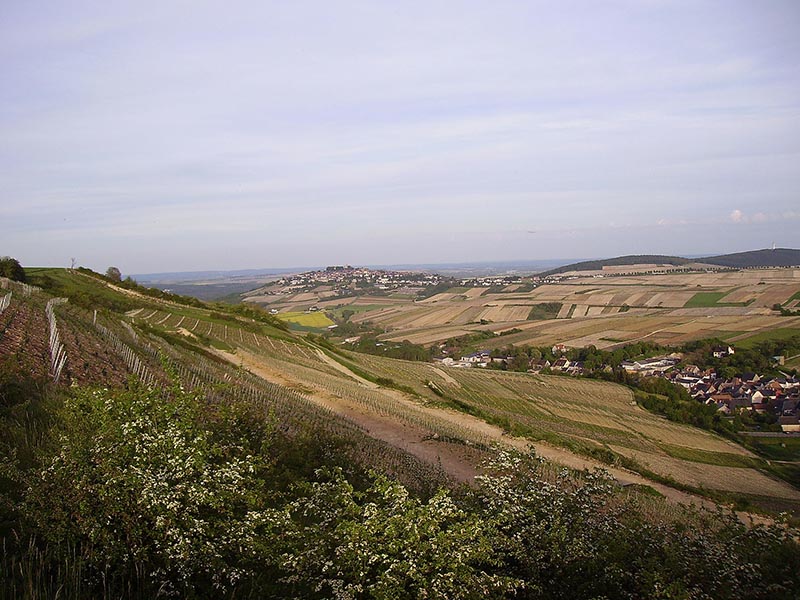 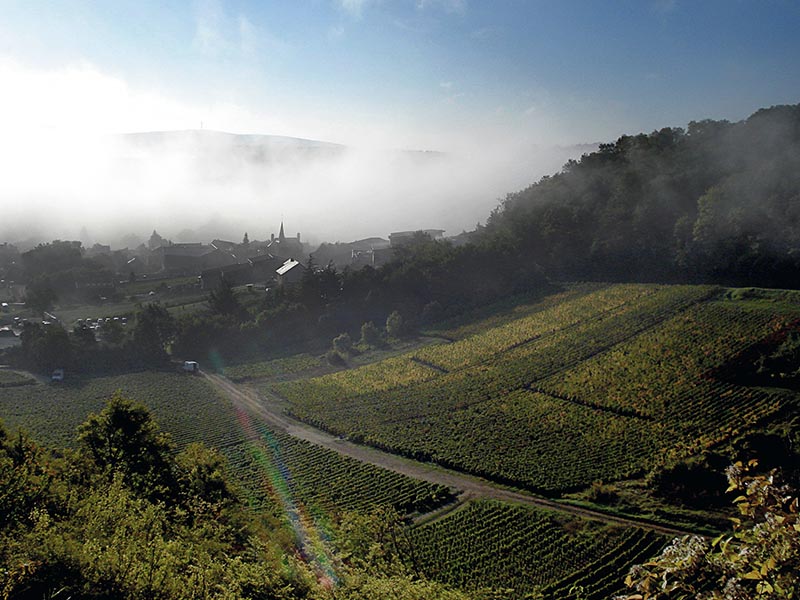