Spanning the border between southwestern France and northeastern Spain, the Basque Country is a land unto itself, with a distinctive culture and an ancient language. The native name of the region is Euskal Herria, literally translated as “the land where people speak Basque.” Archaeological and historical records indicate that the origin of the Basque people dates back to the stone age. Despite the antiquity of the Basque, the mountainous, coastal topography has evolved a fragmented culture, one that didn’t have a unified language until the 1950s. The Basque people have always been fiercely independent; since revolts against imperial Rome, they embrace and preserve their unique culture and traditions against all odds. Intense respect and love for quality and craftsmanship in all things has evolved the region into one of the world’s most unique and revered gastronomic cultures.

To be Basque is to love the food and products which have evolved over the centuries to become essential ingredients for top chefs around the world. It is this deep respect for quality and dedication to the refinement of ideas which has driven the region to greatness on an international scale.

The land of the Basque Country stretches from the Ebro river in Rioja to the Atlantic coast into France following the Bay of Biscay. From rolling hills to steep mountains and coastal fjords, it is a harsh, rugged, and intensely beautiful land. The influence of the Bay of Biscay is felt in both the cool, damp climate and abundance of ingredients from the sea. Seafood forms the traditional backbone of Basque cuisine, complemented by cured meats and fresh vegetables from the interior regions. Spain and France have both influenced the cuisine of the Basques, but that influence runs both ways; for this is the birthplace of pintxos and txokos, the Basque gastronomic societies, which number in the thousands. Donostia has long been the home of pintxo culture; it is where the small plate movement began and spread throughout the world.

Vermouth has also traditionally been a part of pintxos culture, which has been revived by this generation, after almost dying out. Traditional recipes are being produced once again by artisanal houses, with vermut de grifo, or vermouth on tap, taking its place at the beginning of the meal, opposite the incredibly popular Spanish Gin Tonic, which is traditionally consumed at the end. The social aspect and low alcohol of vermouth make it the perfect drink to consume with friends at the beginning of a meal, as a slightly sweet and bitter accompaniment to salty and complex Basque pintxos. Basque vermouth culture has quickly spread across the world with the proliferation of chefs trained in the Basque culinary tradition, radiating from the txokos.

The newest of Spain’s txakolina D.O.s, Arabako was formed in 2001. The vineyard sites are located within the valley of Ayala that is comprised of the municipalities of Llodio, Amurrio, Okondo, Artiziega, and Aiara. Production of wine in this ancient area dates back to 760 AD, but in the 19th century the majority of the vineyards were wiped out by diseases such as phylloxera. Modernization and replanting began in the late 1980s and today there are 100 hectares. 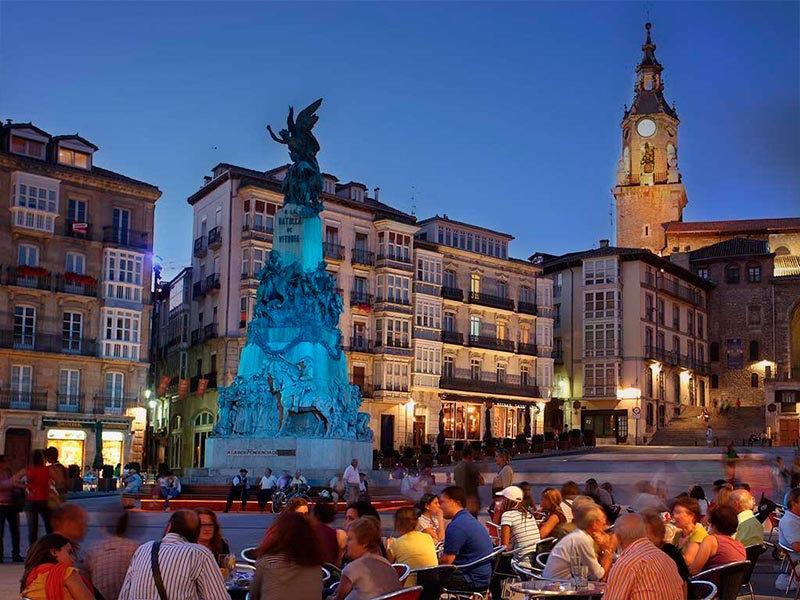 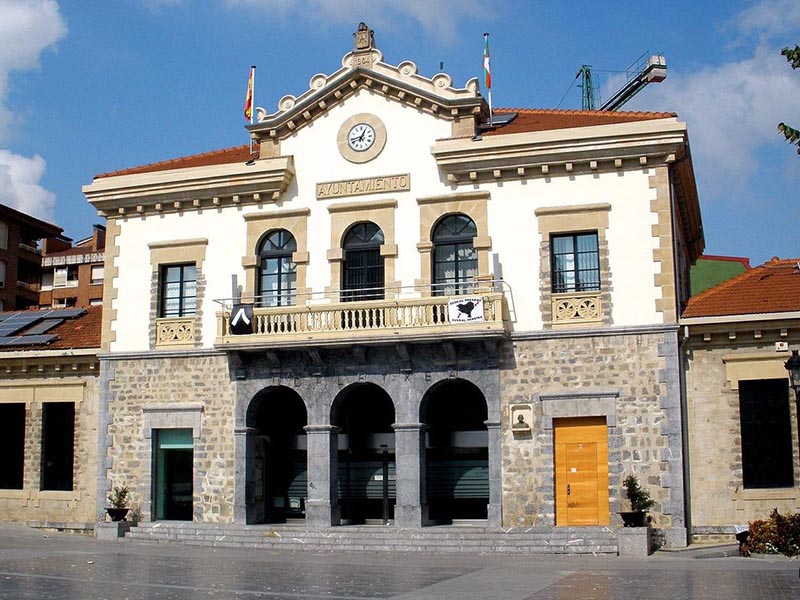 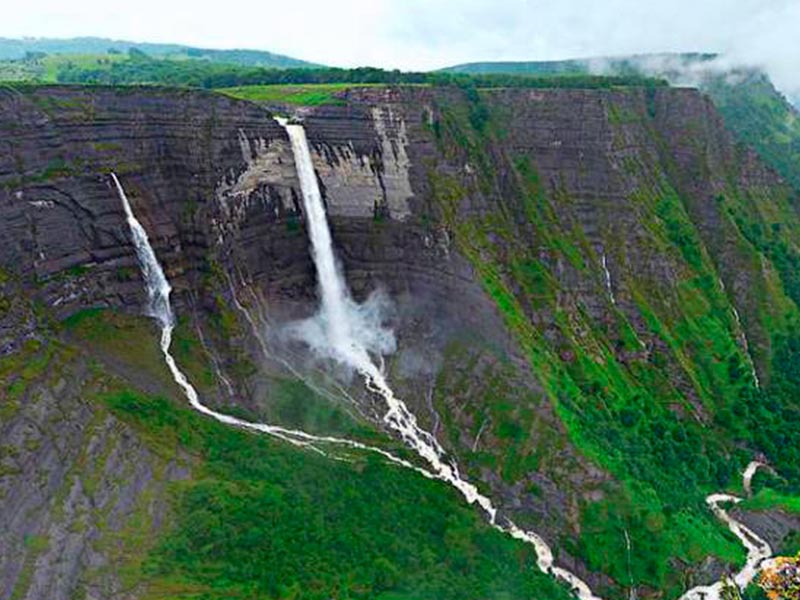 Centered around Bilbao on Spain’s Atlantic north coast in the Bay of Biscay, this D.O. is as unique as the Basque culture which surrounds it. At the beginning of the 20th century, txakolina production in the areas surrounding Bilbao was almost extinct due to phylloxera and urban sprawl. In the late 1980’s, a small group of passionate agriculturalists, including Uriondo and Doniene Gorrondona, began to resurrect traditional Basque winemaking in the region. This groundbreaking work resulted in the revival of txakolina and creation of the Bizkaiko Txakolina D.O. in 1994. Cultivated on small holdings halfway up hillsides and protected from the north winds, vineyards are at altitudes between 50 to 200 meters above sea level. 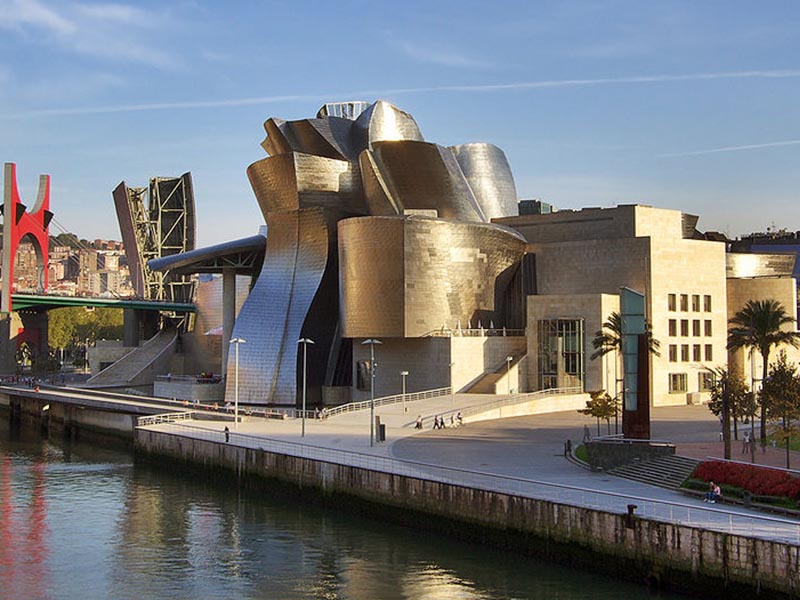 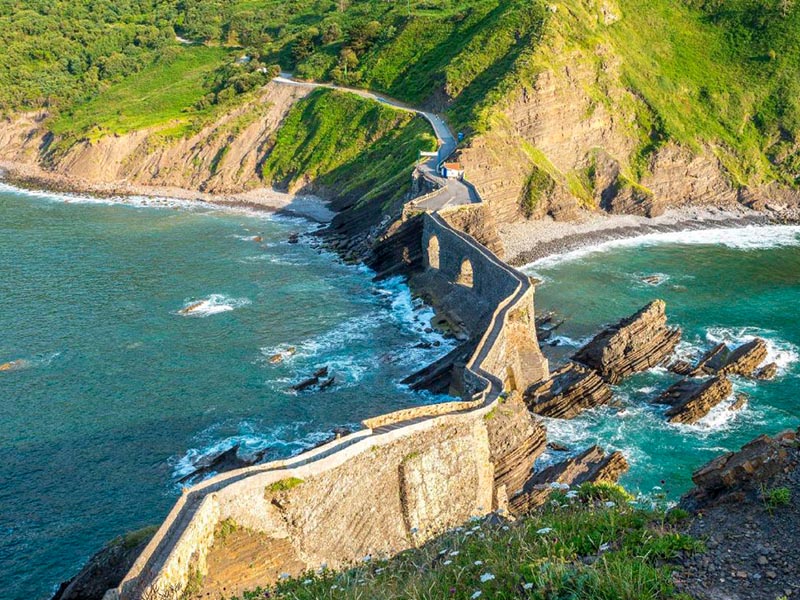 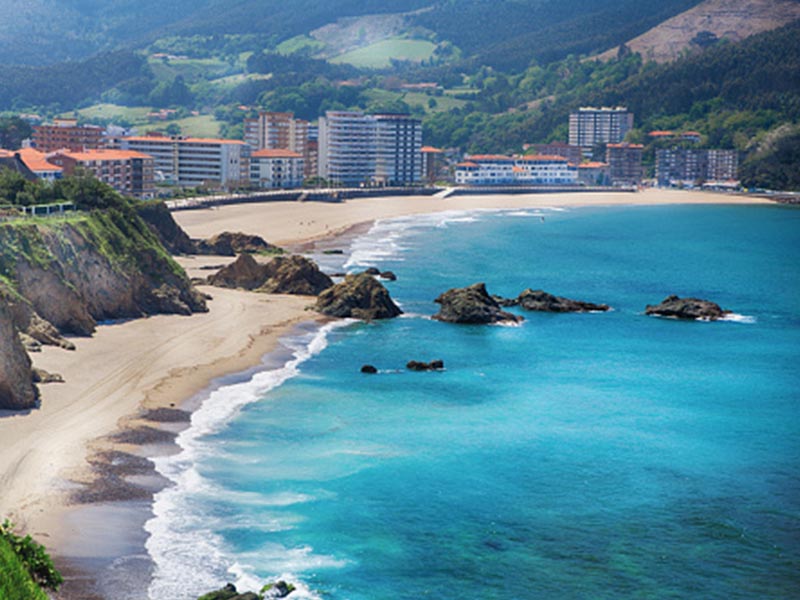 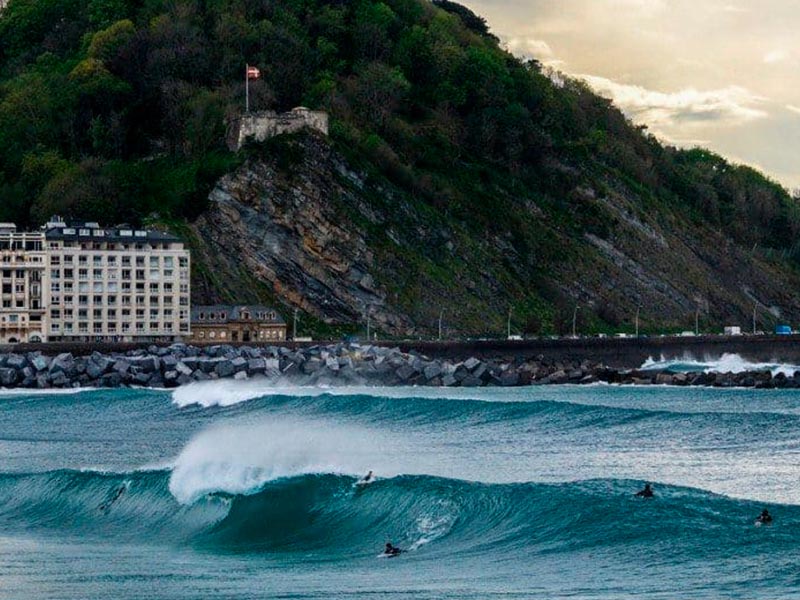 Founded in 1989, Getariako Txakolina is comprised of 450 hectares in the municipalities of Getaria, Zarautz, and Aia. The majority of the grapes planted in the region are Hondarribi Zuri and Hondarribi Beltza. The vineyard sites are greatly influenced by their proximity to the Atlantic Ocean. The soil is chalky with rich organic material. 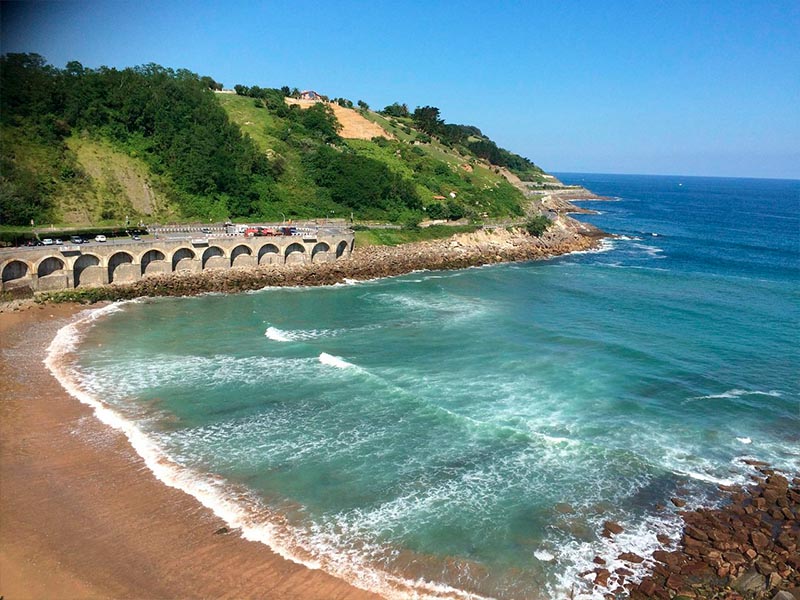 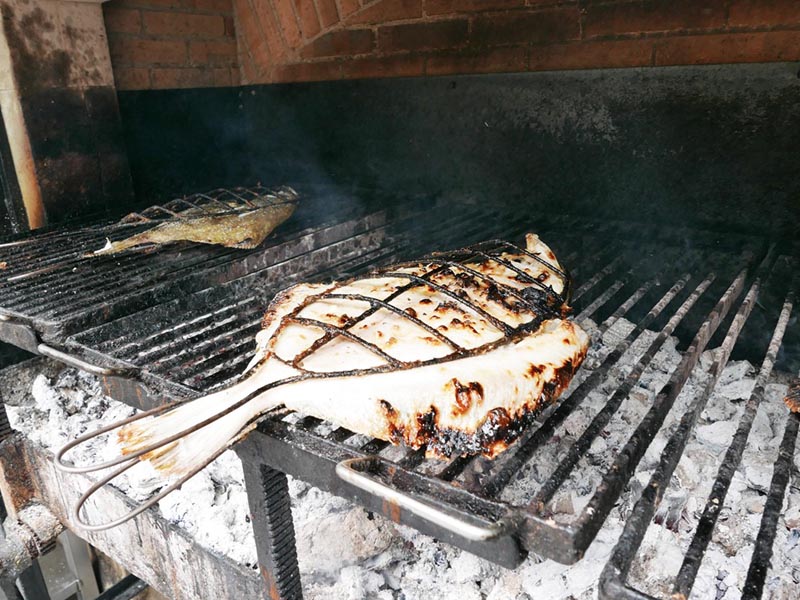 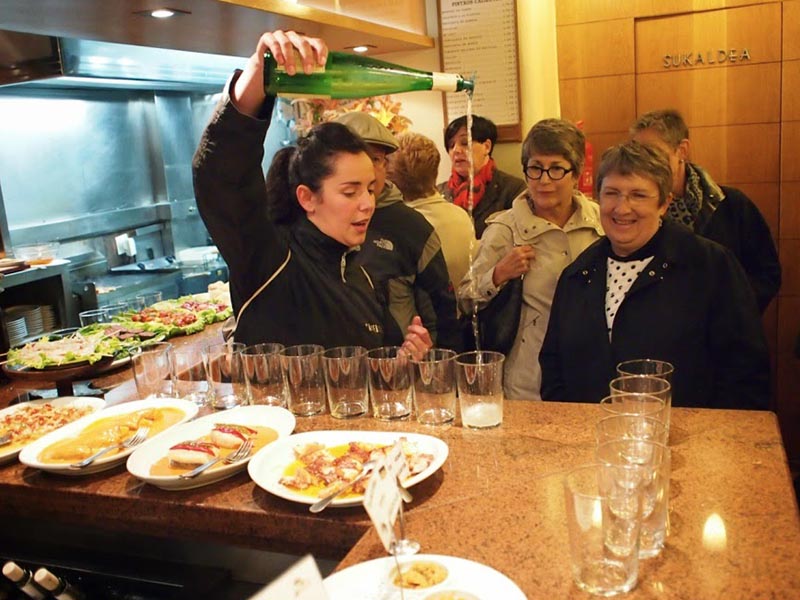 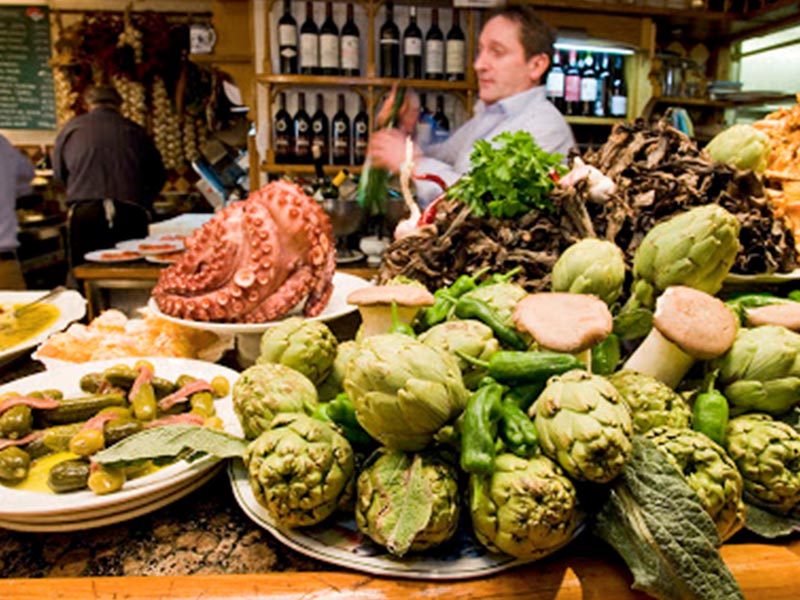 The D.O.P. of Euskal Sagardoa was founded in 2016 to ensure the provenance of sagardo naturala, or “natural cider,” from the Basque Country. Ciders from this D.O.P. must be natural ciders, produced using traditional methods without the addition of sugars or carbonic acid, that are made from only native apples grown in the providence of Gipuzkoa. Extensive laboratory analysis is also used to enforce quality control and ensure that all ciders are free of additives and meet the requirements of natural cider. 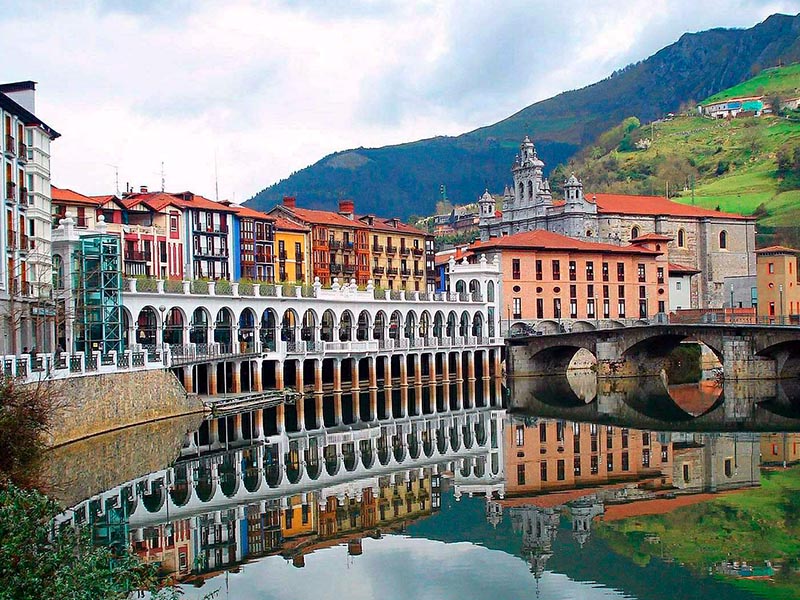 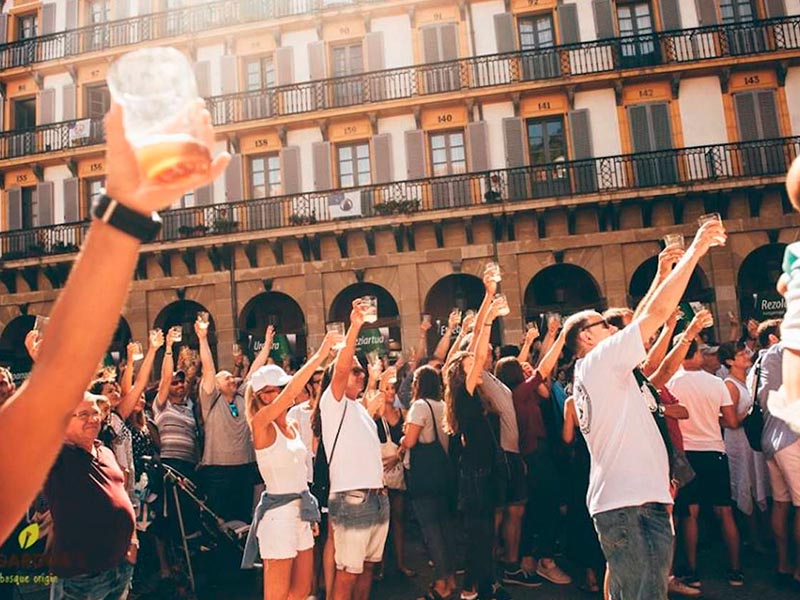 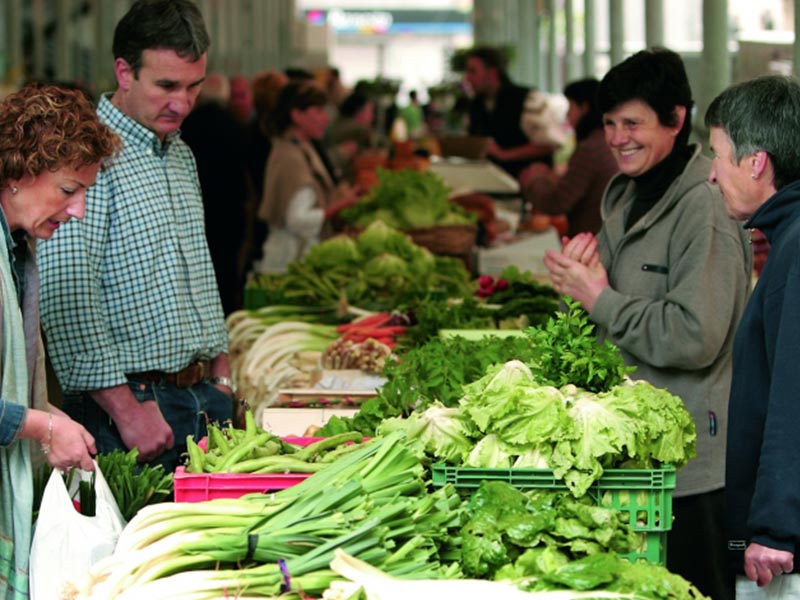