Andalusia is a region of passionate expression: contrasting images of white-washed villages with the vibrant reds, yellows and polka dots of the traditional traje de flamenca. The sound of classical guitar as you walk through narrow streets. Moorish architecture and the pageantry of the bullfight. The smell of flor as you watch a master pulling sherry from a barrel.

The history began with the Phoenicians when they established an outpost on the southwest coast (which is now Cadíz) in around 1100 BCE. They discovered a temperate climate ideally suited for agricultural including grape and olive production. As a major trading area, the region grew with subsequent cultural influences from the Romans, Visigoths, and Moors. The influence of the Moors led to the perfection of the distillation method and the development of the alquitara, a small single pot distillation vehicle.

Distilled spirits methods were married with wine production to create a stable product for transport and began to define the region as a producer of superior products in the newly emerging global markets of the seventeenth and eighteenth centuries. For export markets, the perfect vehicle was the wooden barrel. An industry of expert coopers arose in Jerez to meet the demands of sea travel. These expertly made vessels are also used to age the wines of Sherry.

The wines of Sherry, with their unique flor inflected profiles, literally reflect the history of the region. They became the perfect maturation vessels for the pomace of Andalusia, imparting all the complex characteristics of the bodega’s environment. This vessel, combined with the climate and the age-old expertise of capatazes, eventually created some of the world’s most distinctive products: finos, amontillados, olorosos, palo cortados, pedro ximénez, and Jerez brandies.

The D.O. of Jerez-Xérès-Sherry y Manzanilla is the home of Spain’s most famous wine: Sherry. While the climate here on the southern end of Spain is largely Mediterranean, the Atlantic Ocean creates a unique microclimate in Sherry Country. The denomination is situated near Cádiz bounded by the three towns of Jerez de la Frontera, El Puerto de Santa María, and Sanlúcar de Barrameda. This area is on the west-facing side of a large cape, and the Atlantic Ocean moderates the hot winds blowing down from the central plateau. This climate, along with the chalk-heavy soils that glaze over in the heat of summer to trap in moisture from the spring, creates perfect conditions for grape vines. 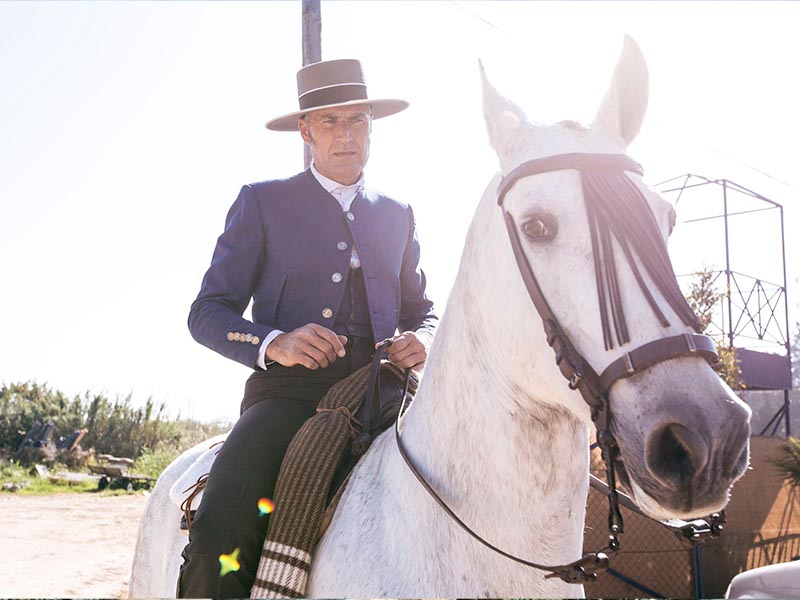 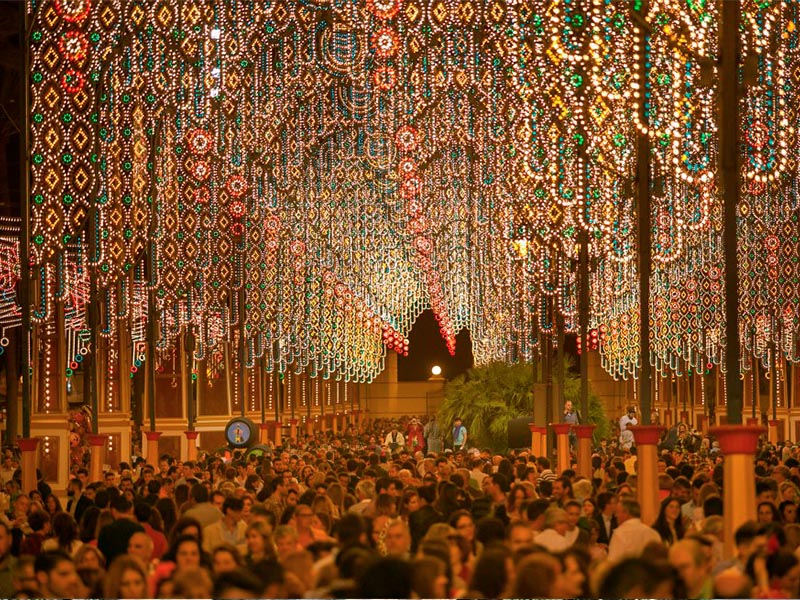 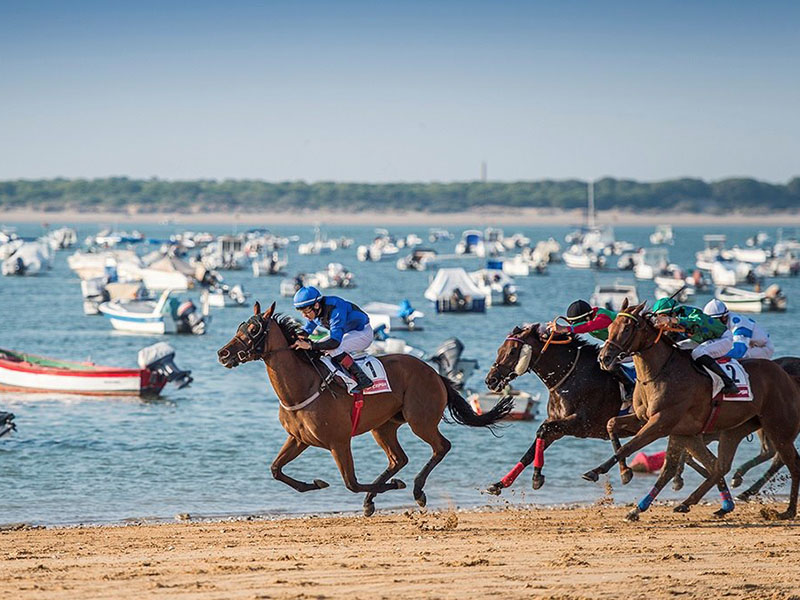 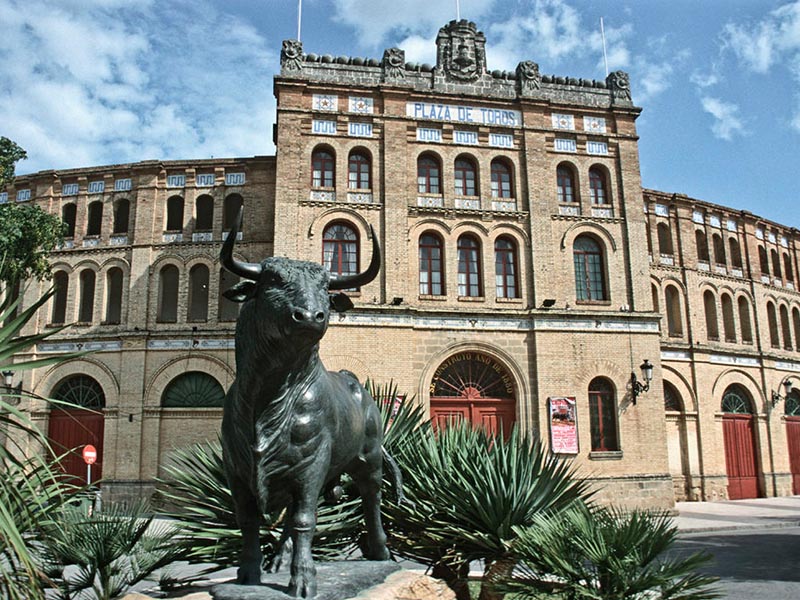 Sherries and Spirits from Sherry Country

Málaga is located between the mountains of Granada and the Mediterranean Sea and is unique in its high elevation and close proximity to the ocean. The region has produced prized expressions of Moscatel (Muscat) since the days of ancient viticulture, when Greeks first planted vines here in 600 BC. Up until the late 19th century, Málaga was Spain’s largest viticultural region. Málaga was the first place in Spain to suffer from the phylloxera pest and all of its vineyards were destroyed. Replanting and rehabilitation of the region has been slow, and today it is about a tenth of its original size. The best sites are steep, south facing slate slopes ideally suited for the cultivation of sweet wine grapes. 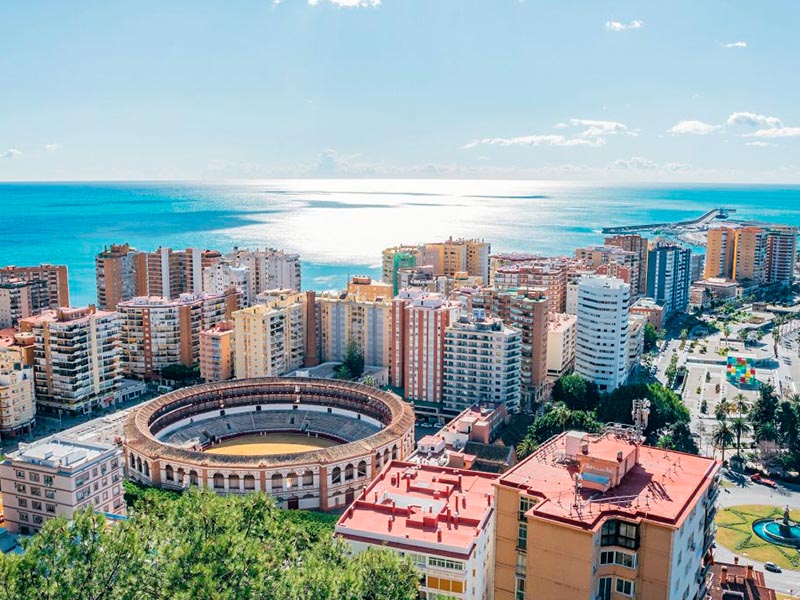 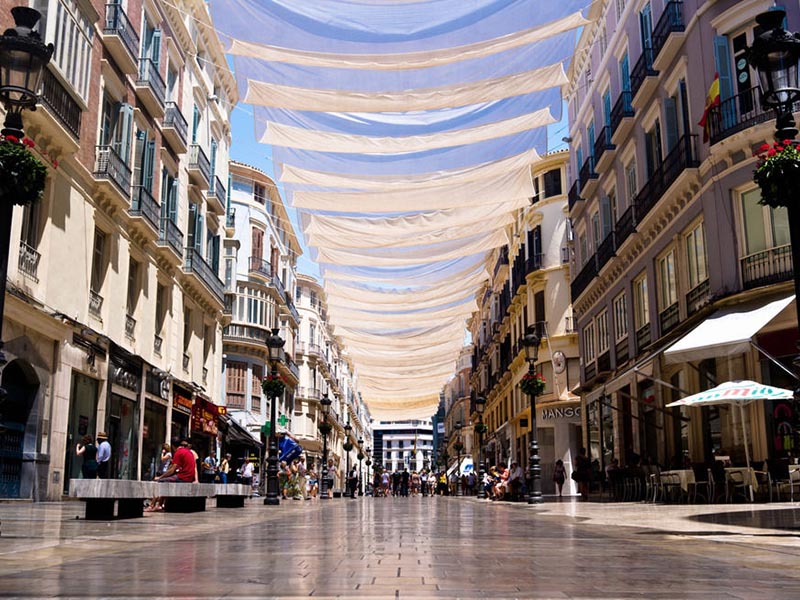 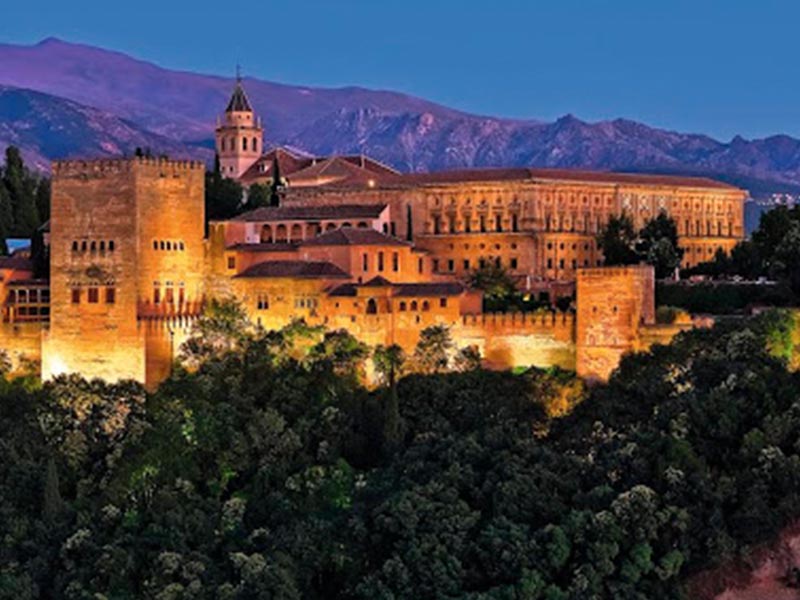 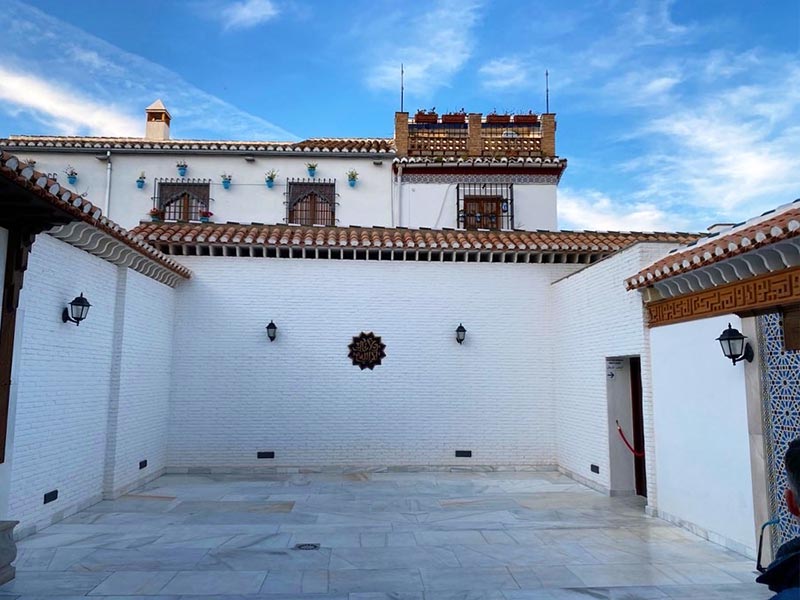