located in the heart of the Ribera del Duero, near Burgos in the town of La Horra, which is one of the most respected villages in the D.O. The village of La Horra is famous for making the powerful, distinctively structured reds from old vine tempranillo, grown near the Duero river.

Jesús Sastre is the winemaker and vineyard manager whose intuitive philosophies and winemaking talents have been a driving force of the winery since 2002, following the passing of his brother Pedro. The Sastre family have been grape growers in La Horra at least since their great-grandfather’s days, giving Jesús an unparalleled knowledge of the vineyards in his region. Jesús’ grandfather, Severiano, was a founding member of the local Asunción cooperative, and his father, Rafael, started the Sastre winery in 1992 at the urging of sons Pedro and Jesus, making 1992 the first vintage of Viña Sastre.

The family-owned vineyards are mostly in the villages of La Horra and Roa, with the average vine age being more than 60 years, all trained in the traditional goblet method. Only vineyards planted prior to 1960 are considered old by the family and are destined for the single-vineyard wines. Although he does not identify himself with any particular dogma, Jesús Sastre is committed to organic farming and biodynamic agriculture principles and he has never used chemical fertilizers or pesticides in his vineyards in his 30 years at the winery. Sastre works in a naturally privileged area for organic farming, with Ribera del Duero’s low temperatures in the winter and at night, and characteristic high altitudes (around 800m) providing large temperature variations between day and night. Pruning is done in accordance with moon cycles as it has always been done in his area. He also rarely uses copper in the vineyard because it is not good for earthworms.

Harvest here is early, usually at least ten days before his neighbors.

Grapes are hand-harvested into boxes with a selection being done in the field, followed by a very critical sorting in the winery; only the best grapes go into Viña Sastre, and the remainder is sold. His wines are always spontaneously fermented with natural yeasts from the vineyard and never fined or filtered. The wines are cold stabilized naturally by moving the wine from the barrel room to separate tanks in a part of the winery whose temperature is naturally regulated by the outdoor winter temperatures. This is all a part of Jesús’ vision for making wine in the most natural way possible. The vision is natural, or ancestral, wine at the very highest level.

Viña Sastre’s crowning achievements are their range of premium parcel wines coming from selected plots, for which they are renowned throughout Spain.

The first is Pago de Santa Cruz Gran Reserva, a blend of five plots surrounding a tree-topped hill at 840m, bordering Condado de Haza. Pago Santa Cruz is considered the traditional family wine to be shared with friends and follows the traditional winemaking style of the region with aging in a mixture of the finest American and French oak barrels for 30 months before release. Sastre Gran Reserva is aged at least one year beyond the five required, being released with at least six years of age. This dedication to quality and a style of wine that is almost instinct is another defining characteristic of the exceptional vision of Jesus Sastre. An average of 500 cases are produced in only the best years and is one of the great wines of Spain for extended cellar aging.

in an area called Camino de los Frailes (Friars’ Path) which was the old route taken by the monks of nearby La Aguilera to reach Valladolid, between 814 and 840m of elevation. Regina Vides spends 18 months in the finest new French oak barrels before release and is characterized by an otherworldly finesse and elegance.

Pesus is Sastre’s prestige wine, the name being a combination of Jesus and Pedro, after his late brother and winery co-founder. Pesus is a blend of tempranillo from two small plots within the Regina Vides vineyard, plus a small addition of cabernet and merlot. The grapes for Pesus are individually picked and selected by the family, produced in small quantities in only the best vintages. Less than 2,000 highly sought after bottles are produced in a good vintage.

Sastre’s wines are classic Ribera del Duero style: with one foot solidly planted in the tradition and vineyards of the region and the other firmly in world-class winemaking. These are big, powerful reds with lots of fruit, but they also have elevated freshness from their naturally high acidity and long, gently textured palates. Jesús Sastre performs a high-wire, tight-rope act with his wines, where the drinker can have everything in one wine, and at the end of it, all one is left wondering how he is able to pack such an adventure into each bottle. He manages to achieve a level of sophistication and complexity unequaled by almost no other producer in Ribera del Duero. 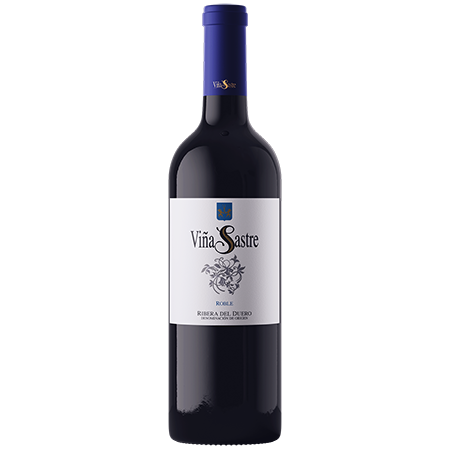 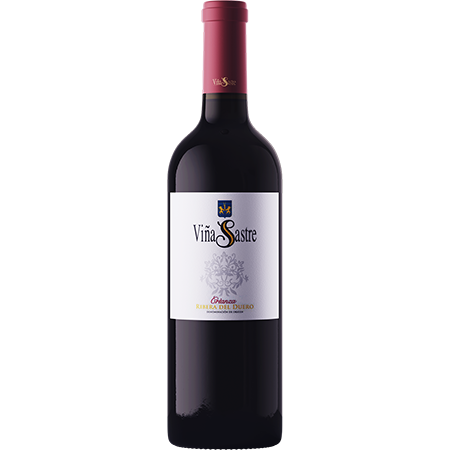 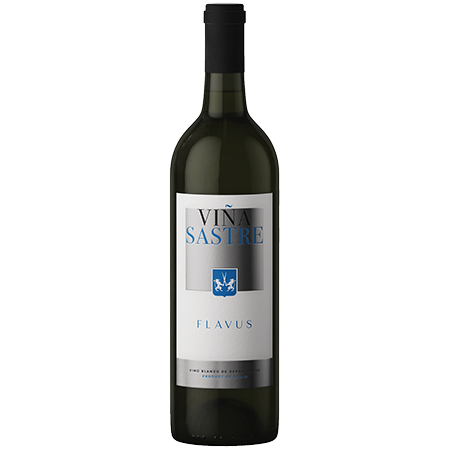 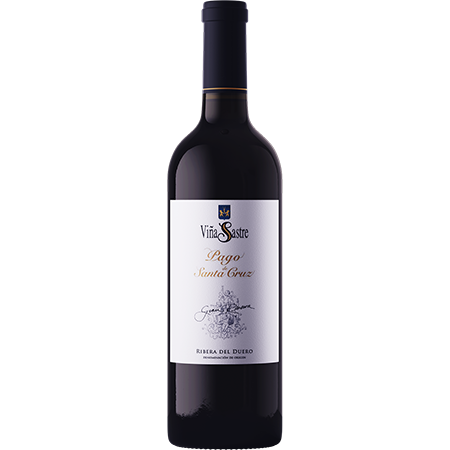 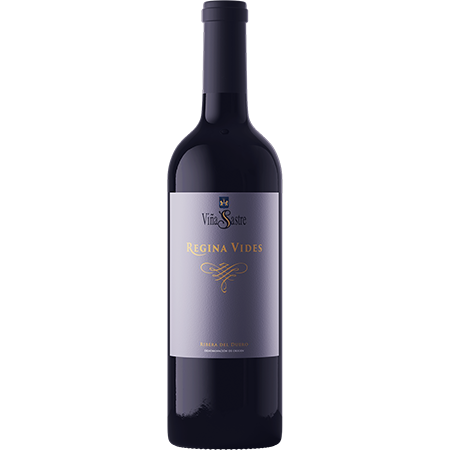 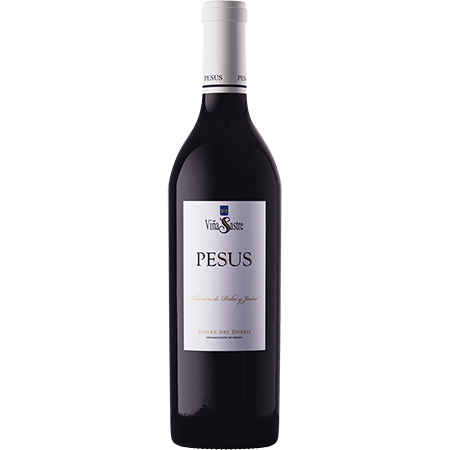