La Comarcal is a small project by two good friends who just happen to be two of eastern Spain’s most talented viticultors: Javi Revert and Victor Marqués.

Located in the mountainous village of Venta del Moro in the Valencia D.O., La Comarcal (“The District”) is a young winery founded in 2017 with the inspiration of making delicious, youthful wines—new expressions based on the old mountain vineyards of native Valencian grape varieties they farm with certified organic viticulture and native yeasts, utilizing only a judicious amount of sulfur. They focus on regenerative agriculture in every aspect of their work. From researching the best locations to replant native varieties to replace the once-dominant international varieties to working with traditional mixed-agriculture farming and planting trees, Javi and Victor are lifelong students of their natural environment with the winemaking experience to make a significant impact in their region. It shows in the energy and transparency of the project, as this winemaking duo is among the most exciting teams to watch in Spain.

La Comarcal was built on the friendship formed by Javi and Victor while working together at the influential Valencian winery Celler del Roure for over ten years. They represent the new generation from Valencia focused on regenerative farming and exceptional quality while retaining the approachability and relaxed attitude of their laid-back Mediterranean region.

The two friends are constantly exploring their Valencian region, searching for unique plots of land with stories to tell. Their philosophy is to utilize the native farming methods of Valencia to deliver clear, expressive translations of their landscape and moments shared with good food and friends. They have a particular focus on replanting the correct indigenous grape varieties in the right vineyards. Due to the region’s past commercial activity, many international grape varieties were planted in the wrong places for quality. Victor and Javier work to understand each plot of land, replanting them with the native Valencian varieties best suited to the environment.

Javi Revert comes from a long line of Valencian winemakers, working with historic vineyards originally planted by his great grandfather. Victor Marqués has worked with several prestigious winemaking cooperatives over the years, in addition to his work at Celler del Roure. Both bring an incredible amount of experience, talent, and passion to their work in exalting the diversity of their native Valencian region. Their collaboration brings together their collective expertise and skills with a focus on bettering their region’s winemaking legacy.

The entries into their range are the village wines named Delmoro. Delmoro Blanco comes from vineyards near the village of Venta del Moro, a blend of young and old vines from the indigenous merseguera and chardonnay. Vineyards are planted on calcareous clay soil at an altitude of around 600 meters, with a continental climate heavily influenced by the Mediterranean Sea. Delmoro Blanco is well-balanced and exotic, with notable texture and energy; a perfect accompaniment to the incredible foods of Valencia.

Delmoro Tinto comes from vineyards near the village of Venta del Moro that are between 15 and 50 years old. The garnacha that makes up 85% of the blend comes from a 4ha single vineyard called Guindal planted in 1987 at 600m. Bush-trained, old-vine syrah makes up the remainder of the blend. Delmoro Tinto is a Mediterranean red with great freshness and balance, with a fruit-driven, approachable palate perfect for just about any food pairing.

La Comarcal’s flagship white wine, Lafont, comes from Paraje Los Juncarejos, an organically-farmed plot of 2.5ha planted on limestone soils in 1975 at 710m in the foot of the Penya Foradà mountains, near the village of La Font de la Figuera southwest of Valencia. Lafont is made from 100% Malvasía Castellana, an indigenous Iberian variety with multiple synonyms.

Carmen is their limited, flagship red produced with 50% bobal and 50% garnacha. The bobal comes from Paraje Tolluelos, a two-hectare plot of bush-trained bobal planted in 1965 at 650m and one hectare of garnacha, near the village of Venta del Moro.

While this is just the beginning for Javi and Victor’s La Comarcal, the two “traveling winemakers” are already authoring some of the Valencia region’s most exciting wines. They will undoubtedly lead this generation of Valencian winemakers into new territory. 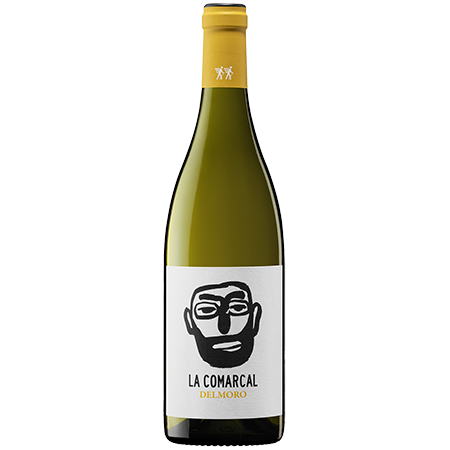 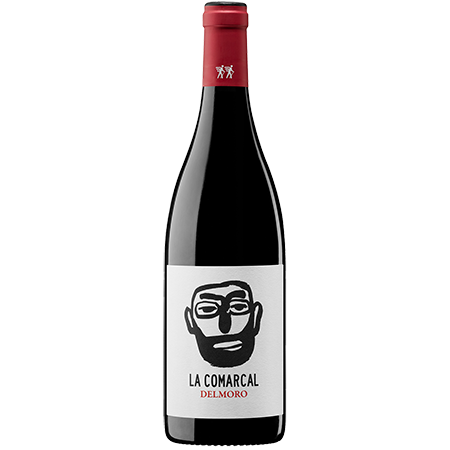 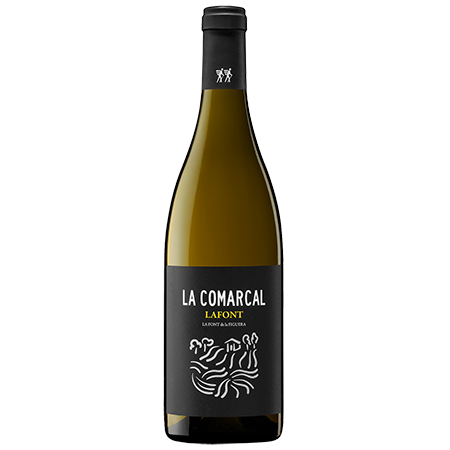 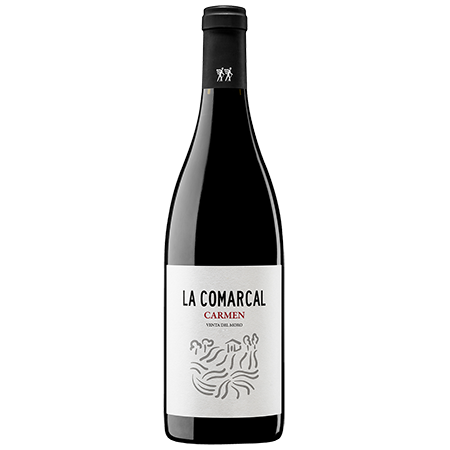