Historically, Navarra has been known for rosé. The D.O. was established in 1933, and the garnacha-based rosados being made there already had a measure of fame. But the market for these wines dried up, producers started planting more international varieties, as was common at the time, and Navarra lost its way. Luckily, as in elsewhere in Spain, a younger generation is now realizing the importance of Navarra’s heritage and working more with the indigenous garnacha.

For a relatively small area, the terroirs of Navarra are remarkably varied. Around 11,000 hectares of vines are planted across five subzones: Tierra Estella, Valdizarbe, Baja Montaña, Ribera Alta, and Ribera Baja. The first three are in the north and have a marked Atlantic influence, while the latter two are warmer and more arid. 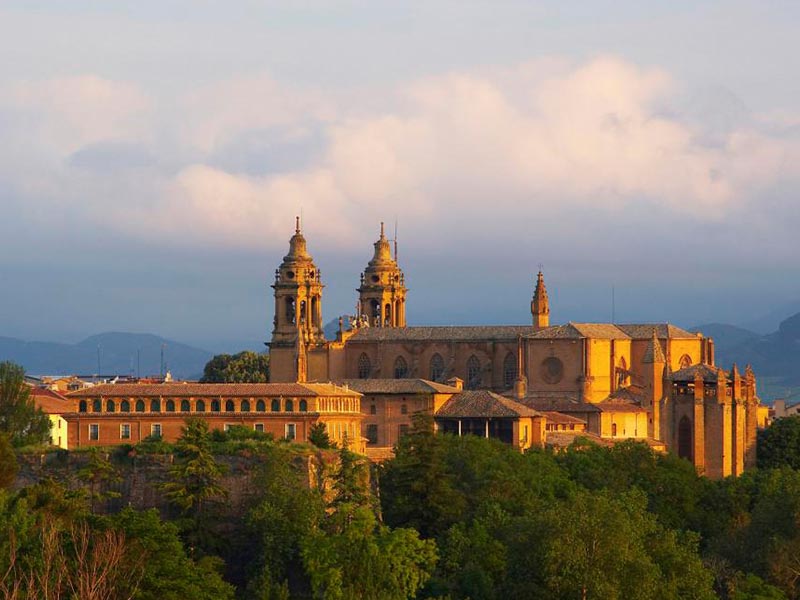 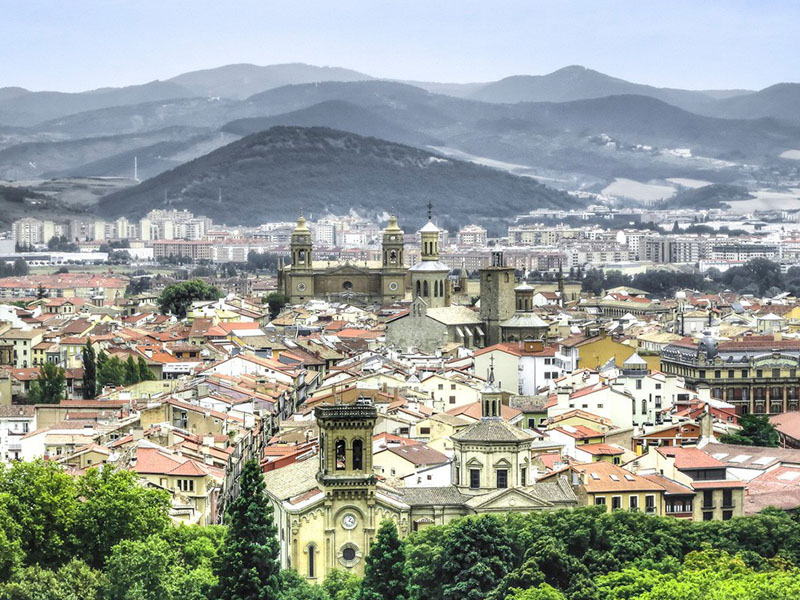 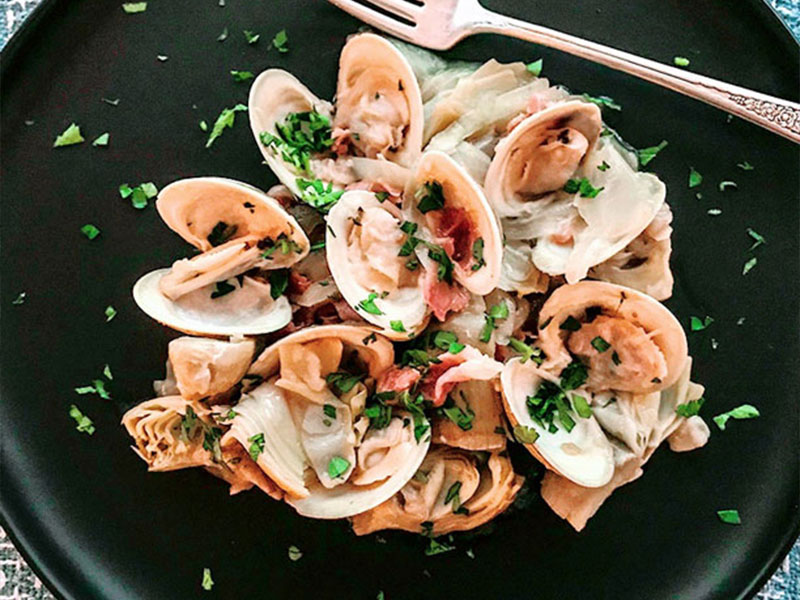 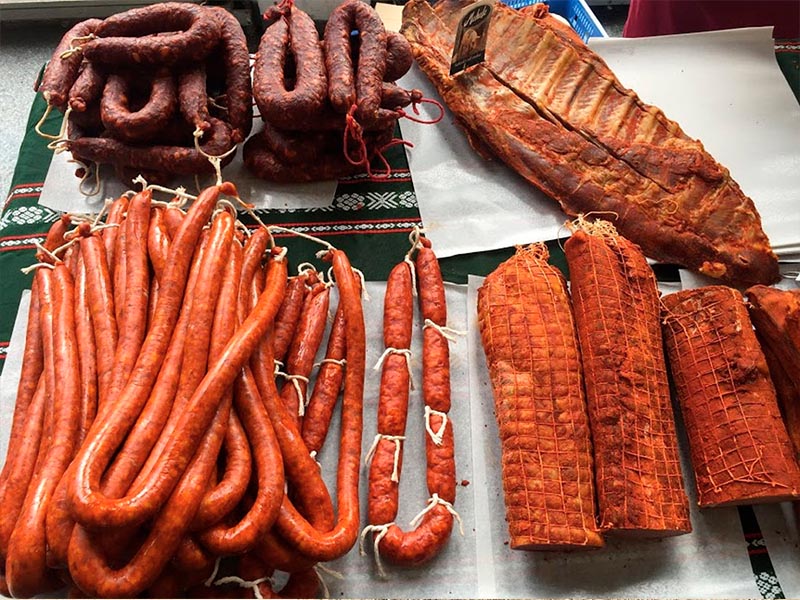