Ameztoi is a renowned producer in Getariako Txakolina,

respected for producing both traditional wines in large barrels and as an innovator for their rosé txakolina and méthode traditionnelle sparkling wines. Ameztoi owns twenty hectares of estate vineyards located in the most privileged position in the region, facing the Bay of Biscay. High in the vineyards, planted on the dramatic seaside cliffs of the ancient fishing village of Getaria, one can see the town of San Sebastian, which lies just twenty minutes away along a serpentine highway.

Ignacio Ameztoi is the fifth generation of his family to carry on the tradition of making txakolina in the province of Getaria, and he has played a key role in the advancement of the region in the last decade. His intuitive and fearless pursuit of innovation has been a driving force in the txakolina discipline.

Ameztoi Txakolina is traditionally built with high acidity and low alcohol, utilizing only native varieties hondarrabi zuri and hondarrabi beltza. The wine is fermented in refrigerated stainless steel tanks utilizing indigenous yeasts from the vineyard. The tanks are closed to preserve natural carbonation from fermentation, which is the preferred style of Getaria. The tanks are kept chilled to near 32 degrees Fahrenheit before bottling, which preserves the wine’s delicate, effervescent character and signature mousse. These attributes are unattainable through shortcuts such as force-carbonation, which Ameztoi has never employed.

The iconic Rubentis rosé is a field blend of hondarrabi zuri and hondarrabi beltza varieties,

which are co-fermented for three weeks. When most local wineries gave up on the indigenous red hondarrabi beltza vines, the Ameztoi family retained their old vines, which gives their rose exceptional vibrancy and complexity. Rubentis, the region’s first pink wine, was inspired by the historic claret style wines which were once produced in the area long before the current global craze made rosé famous. The backbone of the blend comes from a hondarrabi beltza vineyard planted in 1840, preserved by the Ameztoi family for generations.

Ignacio Ameztoi has also continued to innovate with his exploration of méthode traditionnelle sparkling wines, led by his Hijo de Rubentis, a sparkling rosé made from old-vine hondarrabi beltza grapes. His inspiration to use his area’s signature low alcohol and refreshing acidity as an ally to craft exceptional bottle-fermented sparkling wines has resulted in new possibilities for the region.

Txakoli is more than a wine with its own personality, it is the continuation of a centuries-old tradition cultivated along the Basque coast. This tradition is manifested in Ameztoi’s Primus. 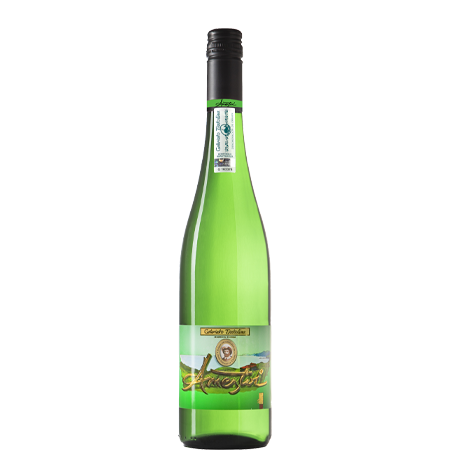 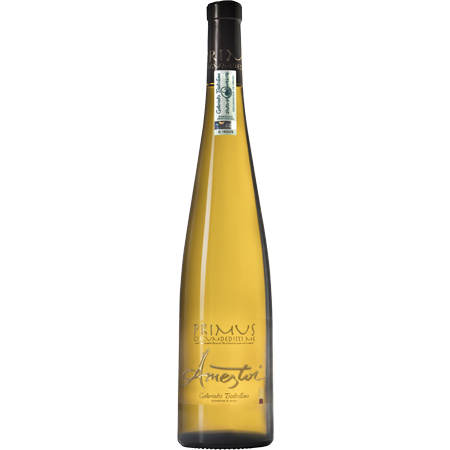 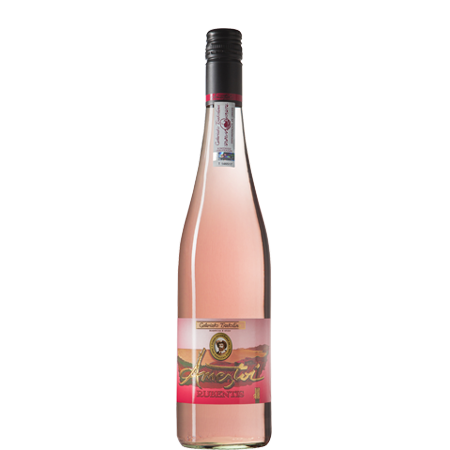 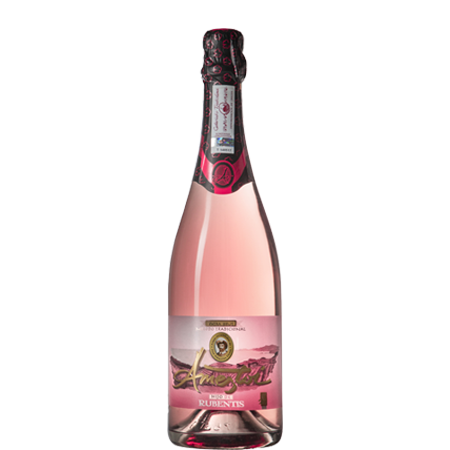 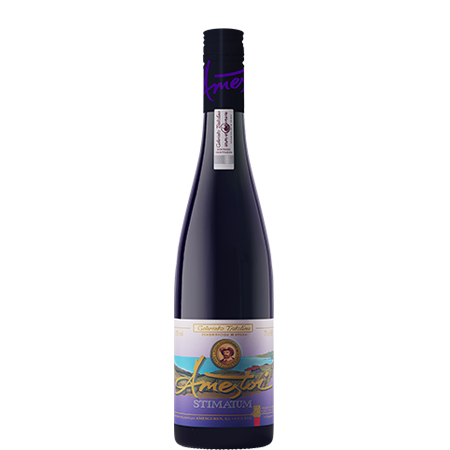