near the Portuguese border due west from Madrid, is an area mostly known for its incredible pata negra Jamón Ibérico and also as a weekend escape for people from the city. Rugged and mountainous, it is a place of incredible beauty and tranquility. Much of the area is protected as a national park biosphere reserve by UNESCO. The region also holds another treasure: the native rufete grape, a rare indigenous variety that can also be found across the border in central Portugal. The Sierra de Salamanca appellation is a tiny viticultural area and one of Spain’s youngest wine regions.

Located just behind Mirasierra, Agustín Maíllo’s famous family restaurant in the mountain town of Mogarraz, La Zorra (literally “the fox”) has notably contributed to the recovery of the winemaking tradition in the area as well as the indigenous red grape rufete. Agustín found inspiration in “The Fox and the Grapes”, a fable written by Félix María de Samaniego, to name his project. Turning what began as production simply for this restaurant into a serious enterprise, he began bottling his wines commercially with the 2010 vintage.

They currently farm 20ha of vines across nine villages in the region,

with the heart of their vineyards near their home village of Mogarraz and the remainder located in the villages of San Esteban de la Sierra, Miranda del Castañar and Garcibuey; with three markedly different types of soil. These range from sandy-granitic to clay and slate.

From 60+-year-old vines on granite and slate soils, Agustín carefully crafts three cuvées. La Zorra is a 50-50 blend of rufete and aragones (the local name for a lighter clone of tempranillo), this blending being typical of the area. The focus is on being light and fresh, a perfect accompaniment to the local jamón. His signature Rufete red is designed to show off the characteristics of the grape grown on granitic soils and can be reminiscent of nervy, food-friendly Cru Beaujolais from France. Rufete blanco is also made at the winery, about which very little is known, but early examples have proved very promising.

With correlations to be drawn between Sierra de Salamanca and Sierra de Gredos, we are following the re-birth of these ancient mountainous wine regions with incredible potential. Rufete has the ability to be one of the premier indigenous red grapes of Spain and Agustín Maíllo is dedicated to elevating the native grape of his home to the status it deserves. 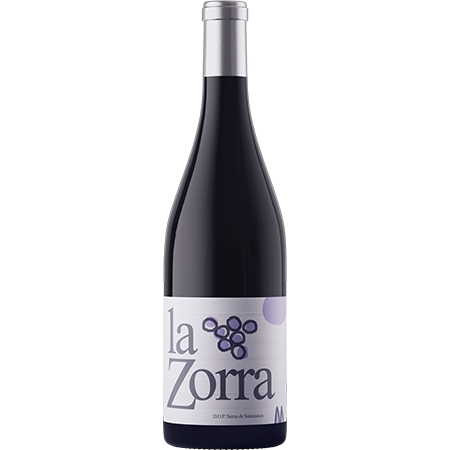 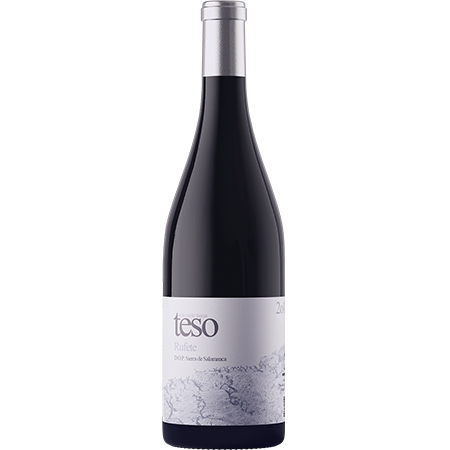 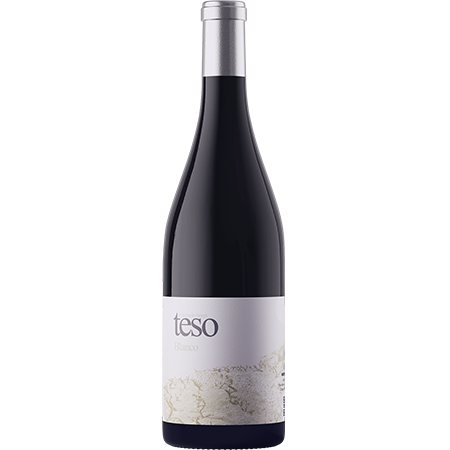