One of only three remaining completely-family owned producers,

Bodegas Grant is located in the heart of the town of El Puerto de Santa María. Grant has always been in the same family since their founding in 1841. Edmundo Grant and his son Edmundo, the fourth and fifth-generation, are the current caretakers of this petite bodega. Their family traces its name back to their Scottish ancestors, yet they are as elegantly andaluz as they come.

Their cellar lies on the Calle de los Bolos in close proximity to the Guadalete River, which offers ample humidity to the bodega, which in turn nourishes the rich flor found at the winery. This and their proximity to the Bay of Cadíz lend this historic bodega a refined terruño.

The Grant family are former almacenistas who only recently began to estate-bottle less than one thousand cases per year of half-bottles. Although they do not own any vineyards, they primarily source grapes from the famed Pago Balbaína. The wines have found many fans with their straightforward honesty and a certain rustic, satisfying character which is uniquely El Puerto de Santa María. Their iconic labels depict the La Garrocha, a reference to a traditional Andalusian dance performed with a stick while on horseback. The garrocha requires a lot of skill, traditionally demonstrated in beautiful artistic displays of horsemanship to music. In Spain, it is regarded as a true art form. Bodegas Grant exudes a similar class, refinement, and charm. 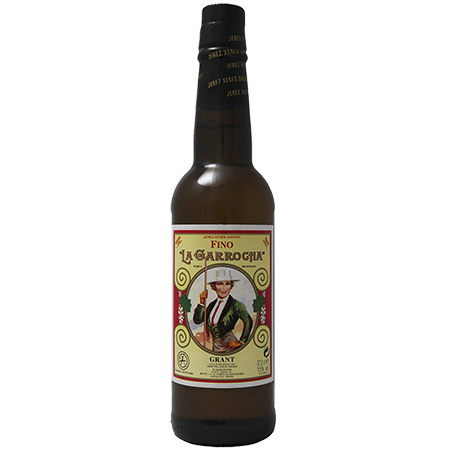 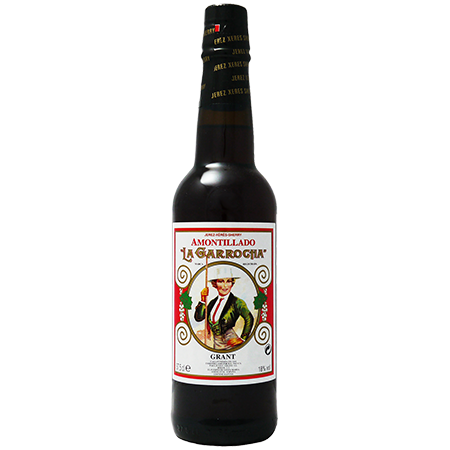 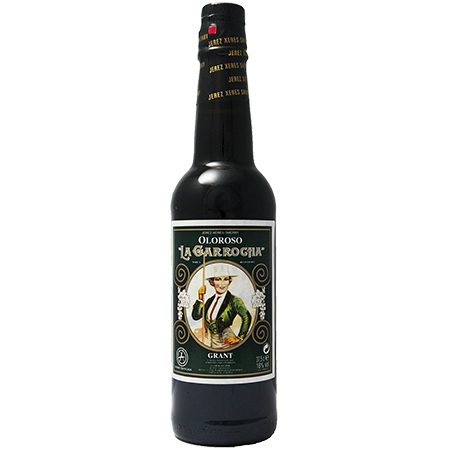