at the bottom of one the Lot River’s deep bends near the town of Puy l’Évèque. Cayrou is a historic Cahors pioneer with a storied terroir that has produced some of the most compelling Cahors wines of the past decades, lending prestige to the region.

Until 2009, the estate was owned by the Jouffreau family, who also owns Clos de Gamot. They had bought the Château (which was in disrepair from neglect) and vineyards in the 1970s, recognizing the tremendous potential of the site, and replanted 30 hectares of vines.

They eventually realized that they were unable to keep up with Cayrou and their other estates at the same time, so in 2009 they sold the château to Georges Douin, a former Renault executive who subsequently revitalized the property, where he lives with his wife. George Douin brought in his son-in-law, Julien Goursaud, to take care of the vineyards and make the wines. Julien started his career in finance, but changed gears at a young age to pursue winemaking, gaining valuable experience working at several famous Bordeaux châteaux.

One of the first things Julien did upon taking over at Château du Cayrou was cut the production hectarage in half. The wines are currently being made with the 15 hectares that constitute the best parcels of the estate located entirely on well-drained gravel in the horse-shoe bends of the Lot river. Cahors is all about the rocks. Julien estimates that some of the parcels are simply not gravelly enough to make top-level wine, the produce of which he sells to one of the most well-known producers in the region.

The principal climatic influence in Cahors…

is Atlantic, yet occasionally the warm, dry wind called the Marin, comes in from the Mediterranean, making the region a transition zone between influences and providing vintage variation in the wines. As a result, Cahors can be an intensely unforgiving climate in which to make wine. Cayrou has lost multiple vintages in the past decade due to hail and frost. One of the primary challenges in producing balanced wines in Cahors is avoiding the hydric stress brought on by Mediterranean vintages, which can cause the malbec vines to shut down their phenolic maturation, while sugar continues to rise in the grape. The result is highly alcoholic wine with under-ripe flavors, which is prone to oxidation and off-flavors. One of the keys to avoiding this scenario is understanding which vineyards have the right percentage of easily penetrable gravel, allowing the roots of the vine to dig deep for the moisture they require as the engine for phenolic maturity. Some of the vineyards on the limestone terraces of Cahors are simply too shallow and do not allow the water-stressed vines to access suitable moisture for their proper development. The issue is only compounded by climate change and warmer summers, making well-drained gravel vineyards essential for those looking to make wines with freshness, acidity, and balance.

Some of the other changes Julien instituted included converting all of the estate’s vineyards to organic practices; Château du Cayrou has been certified organic since the 2012 vintage. He is also a great believer in the region’s indigenous malbec grape, known locally as cot, which constitutes the entirety of the plantings at Cayrou.

As for the winemaking, the philosophy is quite clear: Julien makes wines that are light framed, fresh, and elegant. In practice, this means careful control of the temperature during maceration and fermentation. It also means no use of oak barrels at all in the winery, with the goal of making wines that are pure, transparent expressions of the site. In addition to the namesake Château du Cayrou Cahors, Julien makes an old-vine selection from his favorite vineyards called La Tour du Cayrou, showing that Cahors is an appellation of the future, not simply an anecdote from the past. We can’t wait to see what the next decade at Château du Cayrou brings for the Cahors appellation. 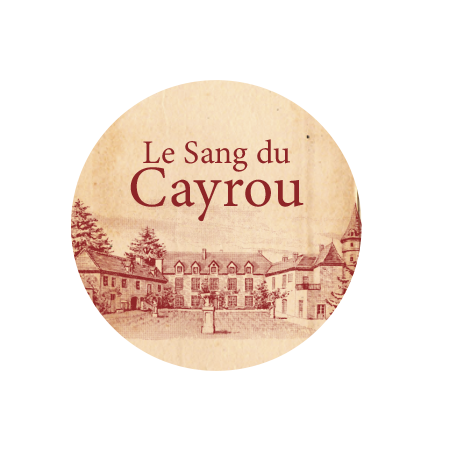 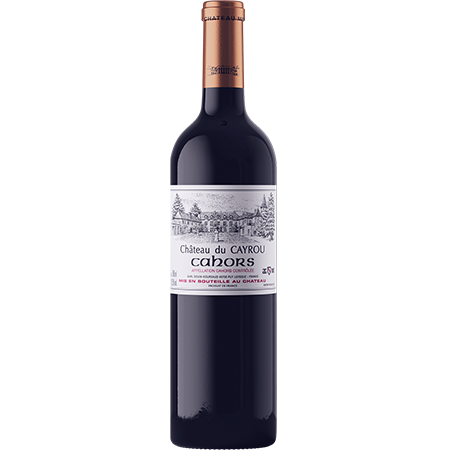 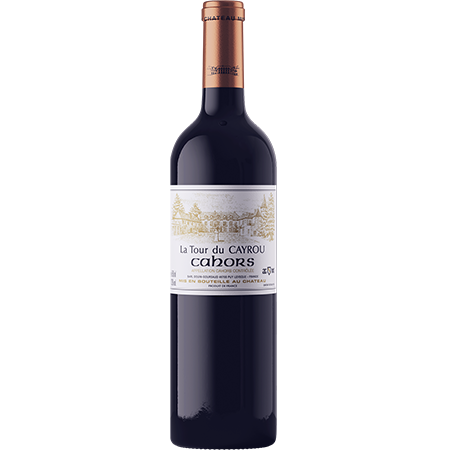 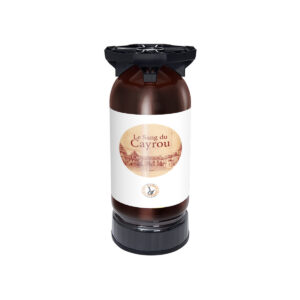